Talks on Donbas start this fall 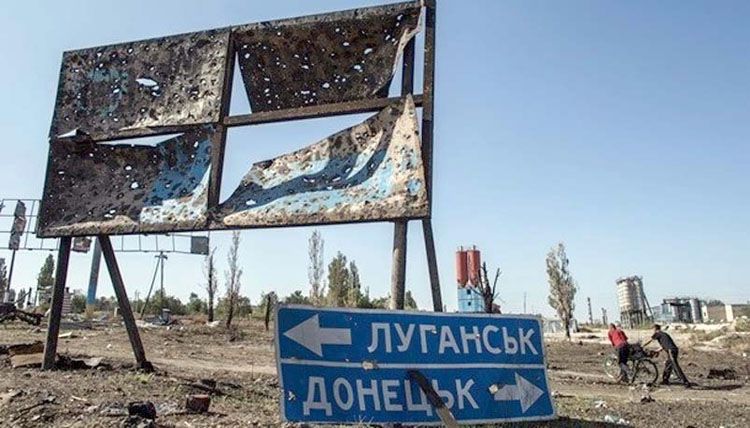 The Normandy contact group represented by Ukraine, Germany, France and Russia will probably resume negotiations on Donbas not earlier than this fall, reported Olena Zerkal, deputy foreign minister of Ukraine for European integration.
“Today we are practically in a situation of political turbulence. Surely, the absence of an efficient government and working parliament raises doubts as to feasibility of any decision. It is quite logical to assume that the talks could start not earlier than this autumn when a new government is formed and the parliament begins to work”, said Zerkal.

She officially confirmed that the Ukrainian President would visit Brussels on June 4-5. It will be his first foreign visit during which he will meet with the leadership of the European Union and NATO. Zelensky is going to inform the Western partners on the situation in the east of Ukraine. He will also discuss possible ways of stepping up international efforts to end the war in Donbas. Zelensky is expected to exchange opinions with leaders of EU and NATO institutions concerning the further implementation of the key reforms in Ukraine. The current Foreign Minister of Ukraine Pavlo Klimkin told journalists that he would not accompany the President during this trip.

According to U.S. Special Representative for Ukraine Kurt Volker, the American delegation that was present at the inauguration of President Zelensky, has already discussed with President Donald Trump the possibility of their meeting. In his words, this question was brought up at the White House after the delegation had returned to America from Ukraine. At the present moment no concrete decision on this matter has been made.

The U.S. Special Representative for Ukraine added that this issue remains on the agenda of the presidential administration and that bilateral cooperation should be continued, at the presidential level including.