Three million in the past two years

Almost three million Ukrainians, holders of biometric passports, have made use of visa-free access to European Union over the past two years. 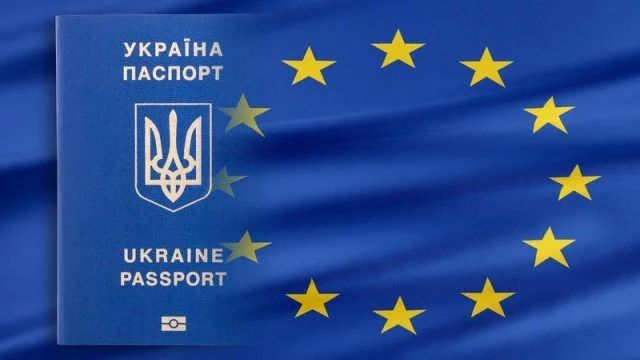 The State Border Service of Ukraine informed this on June 11.

It was noted in the Service’s report that during the second year the visa-free regime was in force the number of travelers went up by 4.2 times as compared with the amount of trips made in the first year. For instance, during the first year the number of Ukrainians who went to Europe on a visit without visas comprised 560 thousand and over the second year their number increased and made up 2.35 million.

Poland was visited by the biggest number of travelers. Hungary and Rumania were also the popular holiday destinations enjoyed by 350 thousand and 245 thousand respectively. Slovakia was visited by almost 226 thousand. According to the report, a great number of Ukrainians preferred to use the services of big airlines: almost a million went abroad by plane.