On Thursday, July 11, the Verkhovna Rada (Ukrainian Parliament) approved by 230 votes a new election code which takes effect since December 2023. 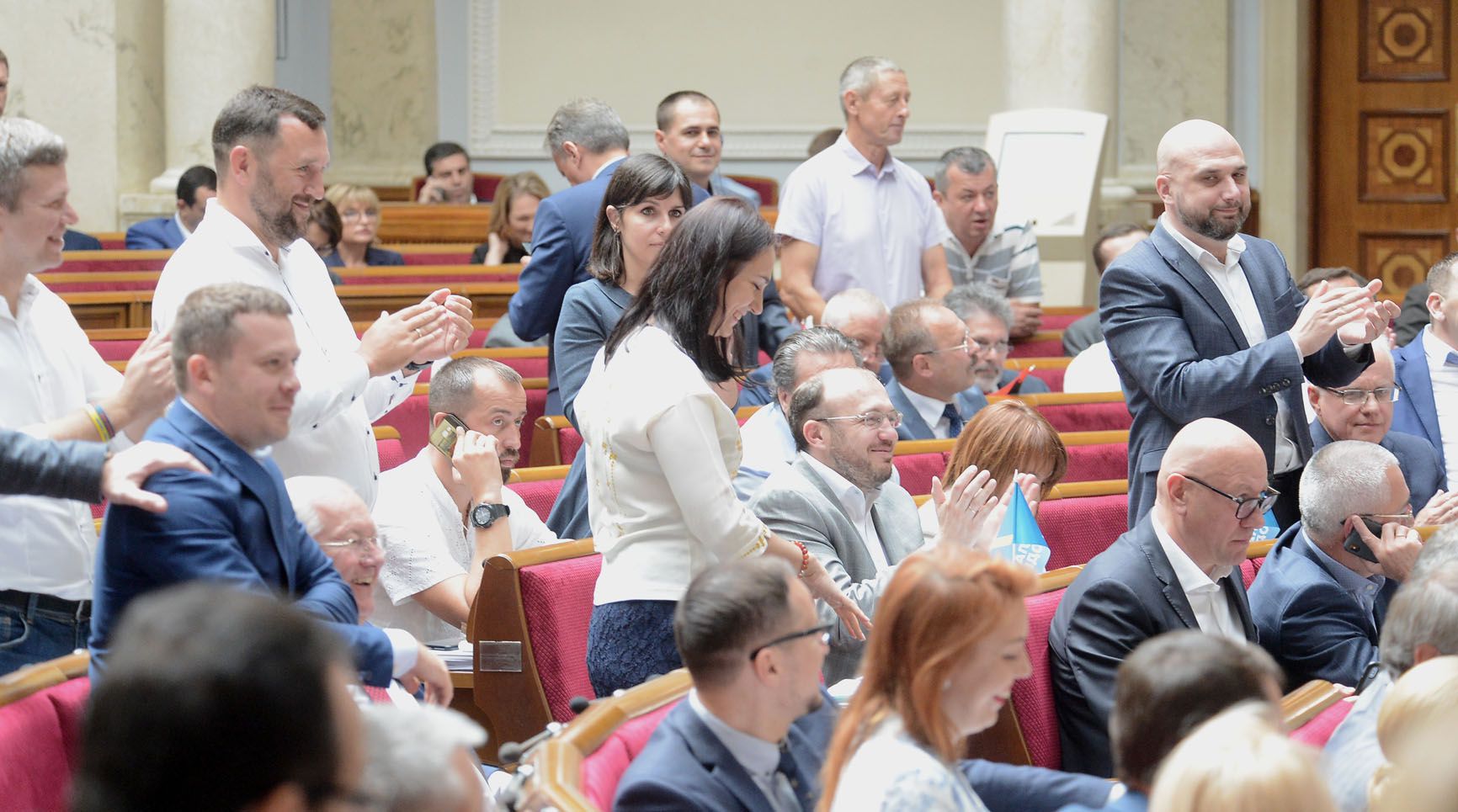 According to the new election code, elections to Parliament will be held according to open party lists with regional electoral districts instead of the proportional system based on closed party lists and the majority system (first-past-the-post electoral system). The new code will make it possible to reduce the number of electoral districts. Instead of  225 local single-member districts there will be 27 regional constituencies.

In every electoral region, a political party that runs for Parliament compiles a list of its candidates. Both the party and its candidates will be given their ordinal numbers.

The amount of votes gathered by a parliamentary candidate can change the place of this candidate in a list – from a lower to a higher position and visa versa.

The deputy mandates are allocated in the regions according to the votes gained by the candidates. The more votes the party will get, the more mandates it will receive. Seats in Parliament will be allocated to those candidates that will receive the biggest support in their region.

The Verkhovna Rada began debates over the draft law on the new election code on June 6. Since that day, the deputies have considered as many as 4568.

The new legislation officially comes into force only after it has been signed by the President.

In the meantime, the early parliamentary election scheduled for July 21 of this year  will be held according to the old election legislation that provides for using the mixed voting system (50% under closed party lists and 50% under simple-majority constituencies) with a 5% election threshold.