“We can’t wait for another five years” 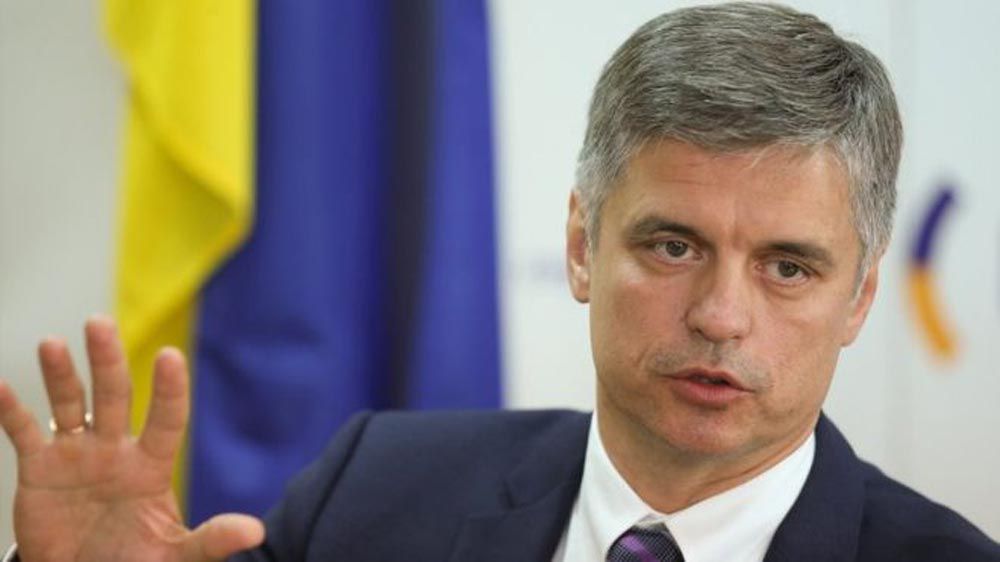 If the Normandy peace process will bring no positive results in the near future, Ukraine will have to take new measures, Foreign Minister Vadym Prystaiko told the German newspaper Die Welt on September 17. When asked about what could be expected from the forthcoming summit meeting of the Normandy contact group, Prystaiko answered that he was authorized to speak only about expectations of the leadership of Ukraine. “The President of Ukraine wants to see a real progress in the next six months. What the Kremlin plans to do, I do not know. Most likely, they expected that the Ukrainian people would get weak and tired of the war and would begin to push the Government to agree with the aggression. But such thing did not happen”, said the minister. According to Prystaiko, President Zelensky would like to widen the Normandy Format by inviting to negotiations Great Britain and the United States. “By making such a proposal, the President made it clear that we cannot wait for another five years. And if we do not see any progress in the Normandy peace process, then we will take measures to change the existing dynamic. Of course, it does not mean that we are going to act on our own. We will continue the dialog with our partners and offer changes that, we hope, will make the process more effective”, stressed Prystaiko.

At the same time, he flatly rejected even the slightest possibility that the conflict in Donbas might be ended at the expense of Ukrainian territories.

“We will never surrender Ukrainian land. And we’ve warned Russians about our red lines. We will never allow Russia to establish its rule over these regions as it’s happened with Transdniestria in Moldova. We want to return our citizens. And if it is impossible, then we will resort to other methods about which it is too early to speak now”, added the Head of the Ukrainian Foreign Office.