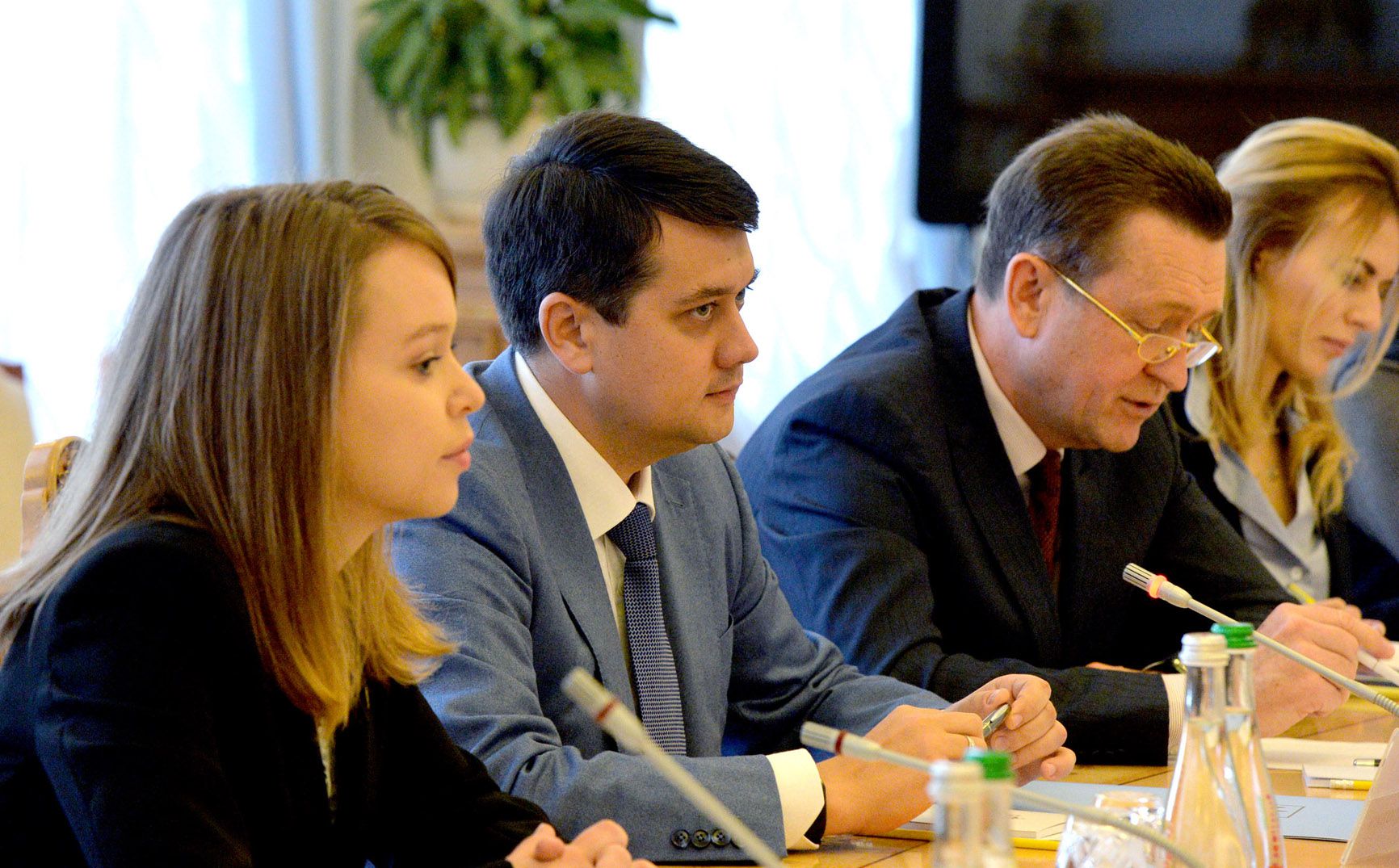 On November 5, members of the Ukrainian delegation at the Parliamentary Assembly of the Council of Europe (PACE) and delegations of parliamentarians of Baltic Plus countries held a joint working session at the Verkhovna Rada of Ukraine.

Opening the session, Verkhovna Rada Chairman Dmytro Razumkov said that “our Parliament has always been open to and maximally geared up for cooperation with the countries that are seeking peace, development and concord”.

According to Razumkov, there are very dangerous tendencies in PACE. He said, “The return of the Russian delegation that has not fulfilled a single resolution of PACE is in fact an opportunity to put in danger the basic principles of this organization. Regrettably, not all countries have taken a consistent stand on this issue”.

Addressing the members of the parliamentary delegations, Razumkov stressed that only combined efforts would make it possible to achieve the set targets and preserve the declared principles of the Council of Europe. The Ukrainian Speaker spoke about the possibility for the enlargement of Baltic Plus group at the expense of the Scandinavian countries. “Presently, negotiations are being held and I hope these countries will join the process. Such a format will enable us to work out basic ideas and principles which will be translated into concrete actions in future”, said Razumkov.

According to the Chairman of the Verkhovna Rada, different political forces in Ukraine are working to achieve common objectives in order to defend interests of Ukraine and her partners.

Elizaveta Yasko who heads the standing delegation of Ukraine to PACE informed that during the working session Ukrainian parliamentarians as well as those of Latvia, Georgia and Great Britain had discussed a plan of joint actions to be implemented in the nearest future. She also said that a series of consultations would be held soon with individual delegates of Council of Europe member-countries. The topic of consultations will be the possible enlargement of Baltic Plus group.

In the opinion of Roger Gale, Head of the British delegation to PACE, the Kyiv meeting of parliamentarians at the Verkhovna Rada has shown the unity of their positions. He said the following, “It is clear for all of us that the underlying principles of the Council of Europe and its Parliamentary Assembly have been compromised and even sacrificed for the sake of expediency. But we are united in our understanding that we should work together in order to assert and confirm the principles on which the Council of Europe and the Parliamentary Assembly have been founded. We hope that the Baltic Plus Group will be joined by representatives of other CE countries”. The British parliamentarian stressed that principles could not be put on sale. 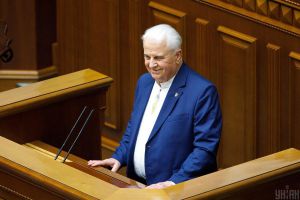 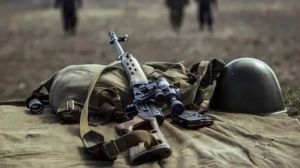 A truce began. Zelenskyy and Putin spoke on the telephone 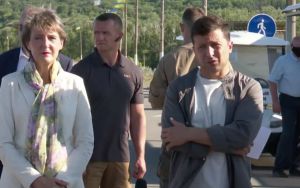 The agreement is made but haven’t signed yet