On May 6th, Foreign Minister of Ukraine Dmytro Kuleba held a telephone conversation with U.S. Secretary of State Mike Pompeo, the press service of the Ukrainian Foreign Office reported. 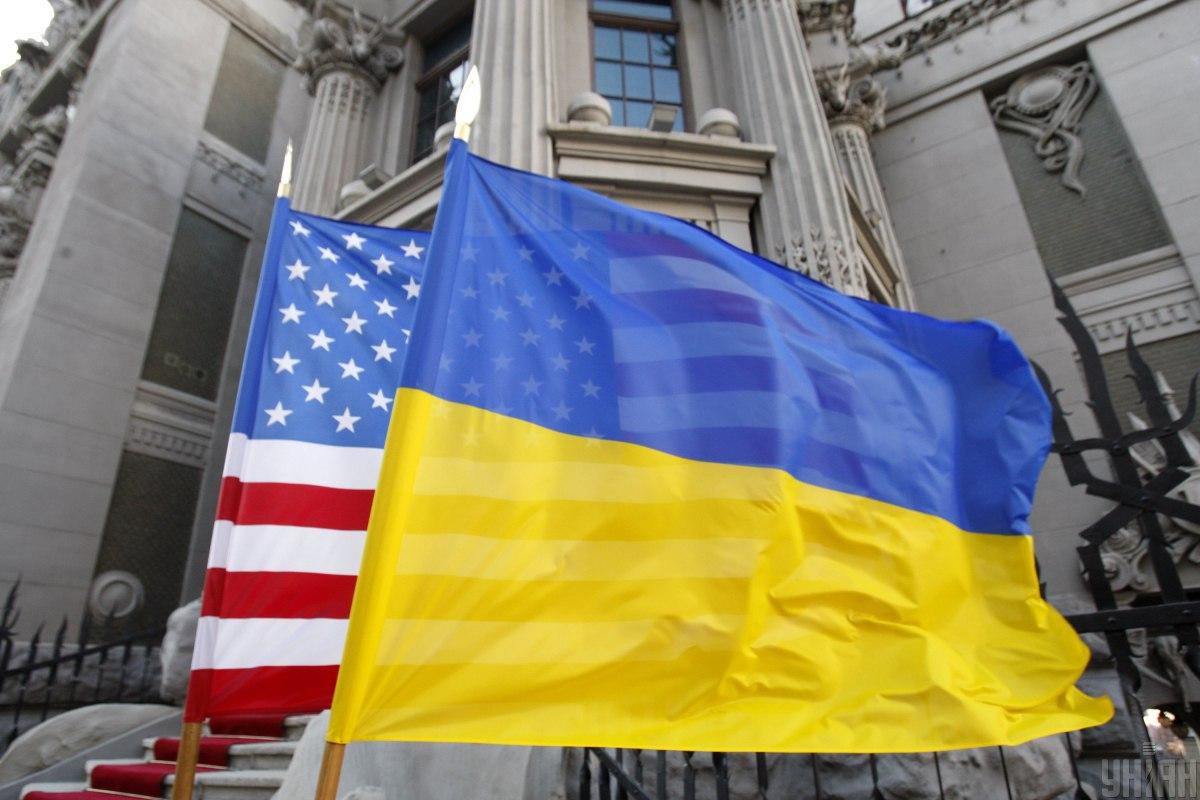 “We are determined to continue developing strategic partnership with the United States not for the sake of diplomatic formalities but in order to strengthen a true friendship between Ukrainian and American people”, stated Kuleba.

During the conversation, the head of the Ukrainian Foreign Office paid special attention to issues of mutually profitable economic cooperation which is particularly important now amid the coronavirus pandemic. Kuleba believes that under the conditions of the ongoing pandemic and its consequences Ukraine is becoming a guarantor of global food security.

The Ukrainian Minister has assured the State Secretary that his country is ready to create auspicious conditions for American companies that today consider a possibility of transferring their businesses from other regions to Ukraine in order to optimize chains of deliveries.

Kuleba has offered his American counterpart to include long-term cooperation projects in the agenda of a next meeting of the Ukrainian-American Commission for strategic partnership that can be held already this year.

The high-ranking officials also discussed conclusions of the video conference of foreign ministers in the Normandy format that was held on April 30th. They noted an important role of Germany and France in prompting Russia to join the video dialog and fulfill its obligations.

For his part, Mike Pompeo has assured his Ukrainian partners of the United States’ unswerving support of Ukraine’s sovereignty and territorial integrity.

The recent resolutions of President Trump and statements made by high-ranking American diplomats serve as a convincing proof that their words of support are not mere declarations.

For instance, political analysts point to a speech made by Deputy Assistant Secretary of State George Kent at the Marshall Fund. The official of the State Department was completely clear in saying that the holding of honest elections in Donbas, eastern Ukraine, is possible only under the condition of a full ceasefire, the withdrawal of Russian troops from that area and the restoring of Ukraine’s control over its border.

“It is the war that Russia has unleashed. And only Russia can stop it. Russian forces continue killing Ukrainians on Ukrainian territory… In this war, people are dying. Ukrainians are being killed in their own territory. And Russia must fulfill obligations that it has assumed”, the representative of the U.S. State Department stressed.

On May 2nd, President Donald Trump nominated Retired Lieutenant-General Keith Dayton to serve as the next U.S. Ambassador to Ukraine. Now his candidacy has to be approved by Congress.

The general has served in the United States Army for more than 40 years. Other key assignments include deputy director for Politico-Military Affairs, Joint Staff; senior Army fellow on the Council on Foreign Relations, New York. He has also served as U.S. Defense Attaché in the U.S. Embassy in Moscow, Russia.

In December 2005, Dayton was appointed the U.S. Security Coordinator for Israel-Palestinian Authority in Tel Aviv. He had held this position for five years. In October 2010, he left Israel. In December of the same year, Dayton retired.

Retired Lieutenant-General Dayton currently serves as the director of the George C. Marshall European Center for Security Studies in Garmisch-Partenkirchen, Germany. He is an expert on Ukrainian politics. He has gained a lot of knowledge on this subject while serving as the U.S. senior counsellor for defense in Ukraine.

Ukrainian Foreign Minister Dmytro Kuleba has welcomed President Trump’s decision to assign the general for the post of the U.S. Ambassador to Ukraine. Most of Ukrainian political observers have responded to his nomination as good news. They say that Dayton’s assignment has allayed concerns that Ukraine will remain without an American ambassador up to the next presidential elections in the United States.