President of Poland Andrzej Duda made this statement at the beginning of his three-day official visit to Ukraine. 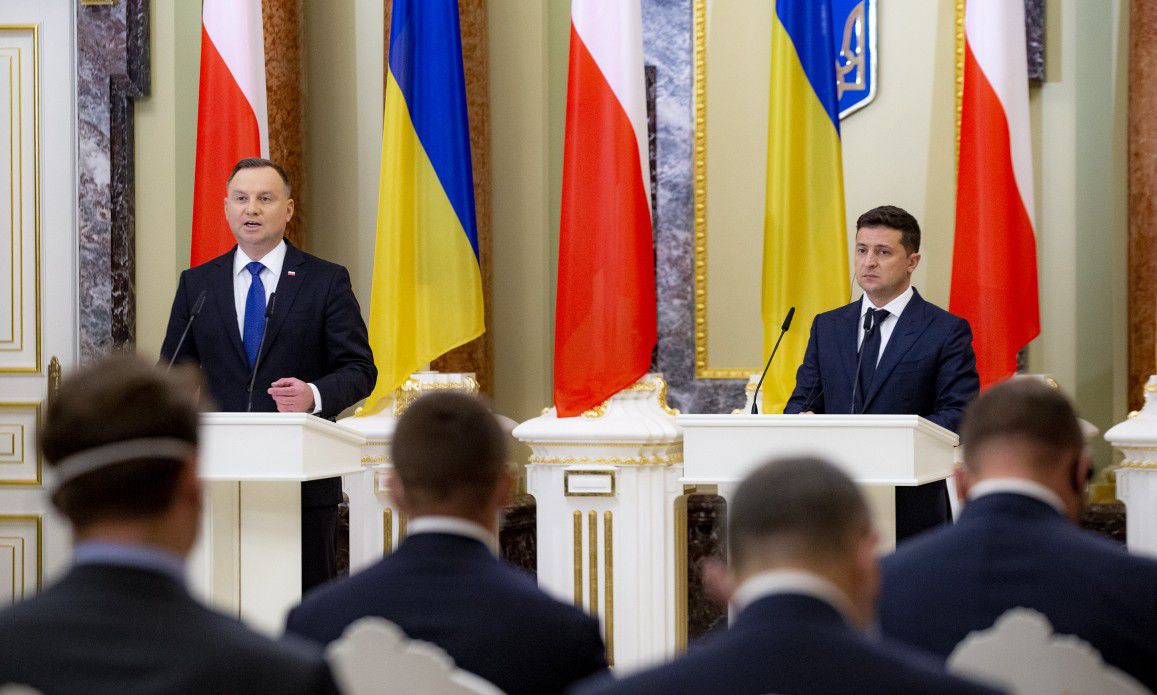 On October 11, he visited the Bykivnia National Historic Memorial which is situated on the outskirts of Kyiv. Hundreds of victims of Stalinist purges as well as Polish officers were buried there. “Aggression that has captured Crimea, Donetsk and Luhansk is a tragedy which the world and Europe will never accept. Our duty today is to restore in Ukraine and Europe those borders which should be and which are the borders of honesty, international law, justice and simply ordinary decency”, said Andrzej Duda.

After he was reelected to the high office of the President of the Republic of Poland this year, the recent visit to Ukraine has become his second foreign trip outside the European Union and actually the first one to the Ukrainian capital city of Kyiv after a three-year interval. While in Kyiv, Duda had talks with President of Ukraine Volodymyr Zelenskyy, met with Verkhovna Rada Speaker Dmytro Razumkov and Prime Minister Denys Shmyhal. Two documents were signed: a treaty on an extended access to privatization facilities in Ukraine and the joint statement of the two Presidents.

For instance, the joint statement stresses the importance of different aspects of bilateral relations. Special emphasis is made on cooperation in the fields of trade, infrastructure and transport.

Ukraine expresses gratitude for Poland’s practical support of its Euro-Atlantic aspirations, first of all in the reformation of the national security and defense in compliance with NATO standards.

In its turn, Poland confirms its support of Ukraine’s sovereignty and territorial integrity within its internationally recognized borders.

The negotiating sides have reaffirmed the necessity for closer cooperation in the energy sector, the importance of increasing the reliability and diversification of energy sources as well as ensuring the transparency of the energy sector.

The Ukrainian and Polish Presidents stated, “We underline the need of closer cooperation in order to strengthen the role of our region as an important transport, transit, infrastructure, innovation and investment center for the European continent”.

The heads of State have agreed that the Advisory Committee under the Presidents of Ukraine and the Republic of Poland should continue its work. It is planned to hold the next meeting of the committee in Warsaw.

The joint statement in part reads, “We condemn crimes against humanity including those committed on the basis of hatred. We believe that such crimes cannot be justified in any way. We acknowledge the importance of honoring the memory of innocent victims of armed conflicts and political repressions of the 20th century. We stress the need of ensuring every opportunity for a search and exhumation of such victims in Ukraine and Poland in order to pay tribute to their memory and respect to their still alive relatives and descendents in the spirit of respect for historical truth”.

During a joint news conference with his Ukrainian counterpart that followed the negotiations, Andrzej Duda said the following, “We spoke about historical issues which are very important for our people. There are many complex and painful aspects in our past. We spoke about wounds on the body of Polish society, the wounds that are caused by memories of the past generation. The same is true of Ukraine. I hope that we will be able to go through difficult stages with dignity and respect for our people. I hope that together with Mr. President we will be able to carry out this policy line in the future delicately and wisely. We’ve assured each other of this”.

For his part, President Zelenskyy has confirmed that Ukraine is ready to issue permits for Polish scholars and archeologists for conducting search works. And Poland has in its turn confirmed its readiness to begin the renovation of a memorial slab on the mass grave of Ukrainians on Monastyr Mount. (In recent years, relations between Kyiv and Warsaw have been complicated by a number of sensitive issues involving historical memory and problems in the evaluation of tragic events of the first half of the 20th century. Thus, Polish politicians have criticized repeatedly the official Kyiv for commemorating figures of the Organization of Ukrainian Nationalists (OUN) and the Ukrainian Insurgent Army. At the same time, Ukraine has perceived with indignation accusations that the OUN squads allegedly committed mass killings of Poles. Ukraine has condemned cases of barbaric damaging the monuments on the graves of those organization figures in Poland – Ed.)

On October 13, Zelenskyy and Duda visited Odessa where they attended the Ukrainian-Polish economic forum dedicated to the development of the port infrastructure of Odessa Region.

A number of Ukrainian political analysts believe that after Zelenskyy was elected the President, the atmosphere of Ukrainian-Polish relations have become more trustworthy and friendly. The recent visit of Andrzej Duda is a vivid proof of this. However, they say, it is too early to say that everything is fine in our relations with Poland. Ex-Foreign Minister of Ukraine Kostyantyn Hryshchenko wrote, “There is nevertheless a wish to find mutual understanding. Of course, it won’t be simple. But at the same time there is nothing that cannot be solved if the parties wish so. Everyone cannot but remember the situation involving the French-German confrontation that lasted for centuries. But in the long run, they did find mutual understanding. I think that we are on the right track now”. 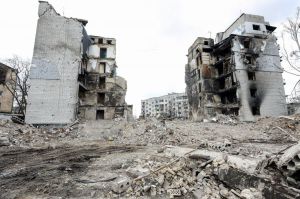 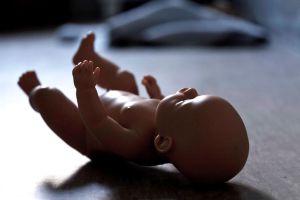