As most of the world leaders, Ukrainian President Volodymyr Zelenskyy has congratulated Joe Biden on the preliminary results of the presidential elections at the United States. 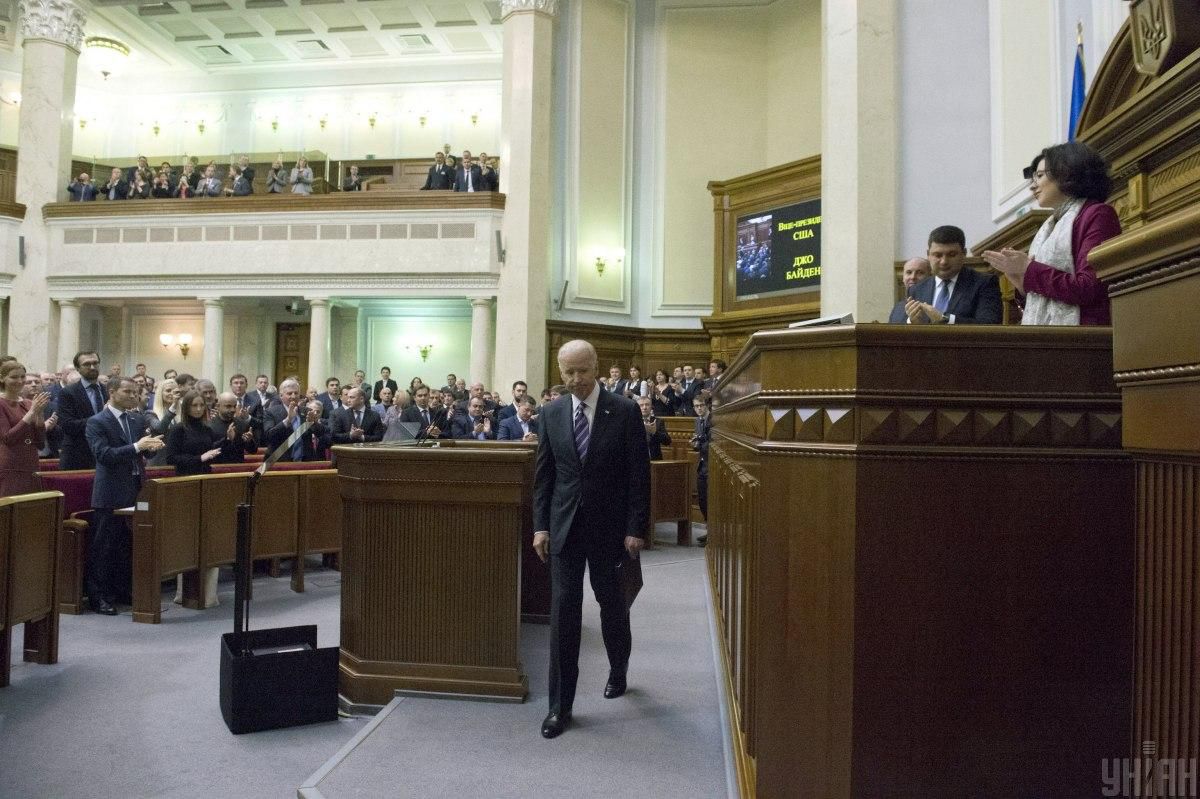 “Congratulations to Joe Biden and Kamala Harris. Ukraine is optimistic about strategic partnership with the United States. Ukraine and the United States have always worked together on issues of national security, trade, investments, democracy and the fight against corruption. Our friendship becomes even stronger”, stressed Zelenskyy in his message of congratulation.

Today many Ukrainian politicians and analysts are actively discussing what will be the American policy with regard to Ukraine after the 46th President of the United States comes to the White House. They maintain that the election of Joe Biden as President will have a fundamental effect on the present conflict-torn America as well as on the rest of the world. As for Ukraine, this effect will be definitely positive.

“Nothing has ever united or unites Donald Trump with Ukraine. I strongly suspect that he will hardly find our country on the map”, believes Ukrainian journalist Yuri Kulikov. At this point one can recall Trump’s pressure on President Zelenskyy in an attempt to smear the business activity in Ukraine of Hunter Biden, the son of his rival for the presidency. Incidentally, that attempt almost ended in the impeachment of Trump himself. As for American lethal weapons deliveries to Ukraine, international analysts claim that Trump was not an initiator of that decision but had to approve it under the pressure of the American political establishment and the Congress.

As for Joe Biden, he without exaggeration can be called an expert in the “Ukrainian issue”. As the U.S. Vice President, he paid much attention to Ukraine, supported Ukrainians in their efforts to oppose Putin’s aggressive Russia and the inconsistent steps of the Ukrainian authorities in the fight against corruption. Joe Biden visited Ukraine six times and even delivered a speech at the Verkhovna Rada (Ukrainian Parliament) in 2015. Many regard his speech as a historic one. In it, the then Vice President of the United States emphasized two important problems that Ukraine faced then and continues to face today – the Russian aggression and corruption.

He reminded Ukrainian parliamentarians that they were responsible for the future of their country. “Each of you has an obligation to answer the call of history and finally build a united, democratic Ukrainian nation that can stand the test of time”, noted the American Vice President in his landmark speech.

Speaking about the Russian aggression, Joe Biden stated that the purpose of Russia was to destroy Ukraine. He also underlined that Washington would never recognize the annexation of Crimea by Russia. “In the 21st century, nations cannot – and we cannot allow them to redraw borders by force. These are the ground rules. And if we fail to uphold them, we will rue the day. Russia has violated these ground rules and continues to violate them. Today Russia is occupying sovereign Ukrainian territory. Let me be crystal clear: The United States does not, will not, never will recognize Russia’s attempt to annex the Crimea. It’s that saying – that simple. There is no justification”, said Joe Biden.

At the same time he stressed that the fight against corruption and the implementation of reforms were as important as the repelling external aggression.

“But in addition, you also have a battle, a historic battle against corruption. Ukraine cannot afford for the people to lose hope again. … And it’s not enough to set up a new anti-corruption bureau. The Office of the General Prosecutor desperately needs reform. The judiciary should be overhauled. Every other democracy in the world – that system pertains”, Biden went on to say.

At the end of his speech, Joe Biden stressed, “I don't come across as hectoring or lecturing you. Because that's not my intention. I just have – as a fellow human being, I just have such hope in the promise of what you could deliver”.

He quoted the lines from the famous verse “Testament” by Taras Shevchenko and said that may be sometimes Ukraine would “speak very softly” of him, Joe Biden, too.

And today one can firmly state that everything said five years ago at the Ukrainian Verkhovna Rada will remain the priority for the President-elect of the United States in his country’s relations with Ukraine.

In his August statement made on the occasion of the Independence Day of Ukraine, Joe Biden said, “As President, I will make it clear to the Kremlin that it must end its aggression toward and occupation of Ukraine. A Biden-Harris administration will ensure that Ukraine gets the economic and military support that it needs, including lethal weapons, while urging Ukraine to pursue the essential reforms that are vital to its success”. 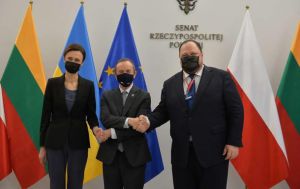