The second round of the presidential election was held last Sunday in Moldova. 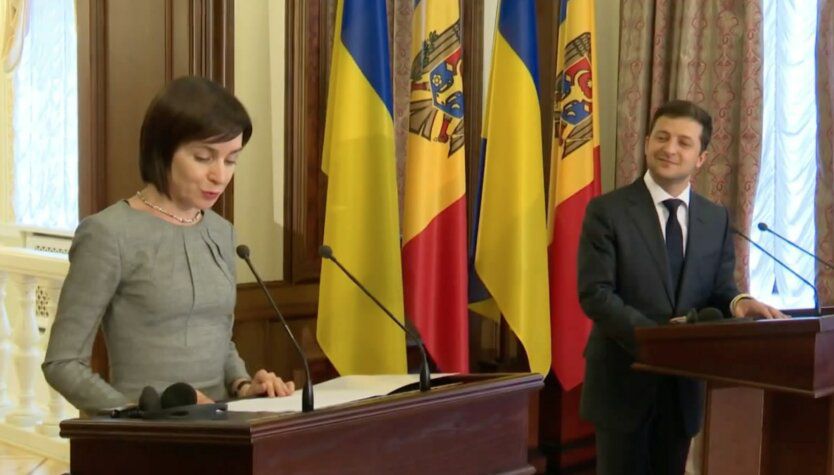 Ex-Prime Minister Maia Sandu who is also the leader of the party “Action and Solidarity” received 15% more votes than Incumbent President Igor Dodon who is known for his pro-Russian position. Sandu won with almost 58% of the vote. She is an advocate of Moldova’s integration with the European Union and NATO.

According to reports in the national mainstream media, Sandu regards the United States as a strategic partner of Moldova. The newly elected president supports the idea of strengthening the country’s armed forces through cooperation with NATO. Sandu sees the future of Moldova with the European Union. She believes that relations with the Russian Federation are not the main priority for Moldova. Maia Sandu is considered a pro-Western politician. She graduated from the John F. Kennedy School of Government at Harvard University. Sandu worked as Coordinator of the United Nations Development Program for Moldova and Adviser to the Executive Director at the World Bank in Washington, D.C.

The new President of Moldova promised to pursue a well-balanced foreign policy and to continue a dialog with Russia and the United States as well as to build friendly relations with Rumania and Ukraine.

Volodymyr Zelenskyy was one of the first world leaders who congratulated Maia Sandu on her being elected the President and had a telephone conversation with her on Monday morning. No wonder, Moldova is a country-neighbor of Ukraine. Together they share more than 1200 km of the joint border where 180 thousand Ukrainians reside.

Besides, Igor Dodon was a politician non-grata in Ukraine because of his statement made in 2016 that “Crimea is Russia”. Since then, no Ukrainian politician or the then President Poroshenko has met him and all his requests to visit Kyiv have been refused.

Meanwhile, Sandu promises to restore friendly relations with Kyiv. She says openly that Crimea is the territory of Ukraine. On Monday, the President-elect of Moldova in particular said, “This morning I talked to President Zelenskyy. We agreed that we would restore our good relations and pretty soon we would have a meeting. And we will work together so that our countries maintain very good relationships”.

Zelenskyy already met Maia Sandu in Kyiv when she was the Prime Minister of Moldova. Now, the Ukrainian President assured Sandu that Ukraine would support the territorial integrity of Moldova and promote actively the settlement of the Pridnistrovya conflict at negotiations.

A diplomatic advisor to the Ukrainian President and the deputy head of his office, Ihor Zhovkva believes that the victory of Maia Sandu is of importance for Ukraine from the standpoint of Kishinev’s support of this country’s sovereignty and territorial integrity within its internationally recognized borders. The fact of her being elected the President confirms Moldova’s unaltered European choice, its advance toward European-type reforms. And in this, the approaches of two countries prove to be the same. After all, Ukraine and Moldova as well as Georgia are the most active participants in the European Union Initiative “Eastern Partnership”.

“So, the results of the recent presidential election in Moldova open up a window of opportunities for the real reloading of the Ukrainian-Moldovan relations”, underscored Zhovkva.

The point is not only about mutual support at the international scene, restoring high-level political contacts or renewing trade and economic cooperation.

For instance, the agenda of the bilateral relations includes a number of unsolved issues that have been piling up for years. Now, Ukrainian diplomats believe that there is hope to unfreeze negotiations on all these painful problems that have been passed from one Moldovan power to another without any progress. It concerns, for instance, the question of the ownership of the Dniester HPP (hydroelectric power plant) that remains unsolved since the Soviet times. Also, these are questions regarding a motorway that goes through the Odessa Region and the territory of Moldova, the delimitation of borders to mention but a few.

But, as many political analysts, both Ukrainian and Moldovan, maintain, all these things are possible provided that the current parliament of Moldova will be dissolved and a new one is elected and the new government is formed. This is the main political task to be tackled by Sandu. Moldova is a parliamentary republic where the powers of the president are limited. That’s why Sandu who has a constitutional right to dissolve the parliament has to initiate a snap election in order to achieve a change in the balance of power in this lawmaking body where currently supporters of Dodon have the majority. Otherwise, it will be difficult for her to determine the policy of Moldova, both national and foreign. 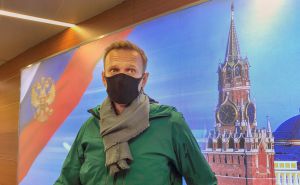 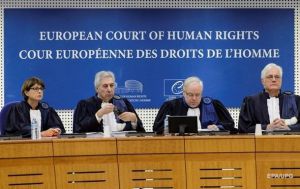 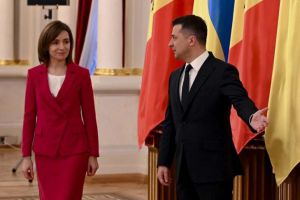