There will be no one-party monopoly in Ukraine

On October 25, the local election was held in Ukraine, the first one following the start of the administrative reform the aim of which is to transfer more authority to local governments (councils). 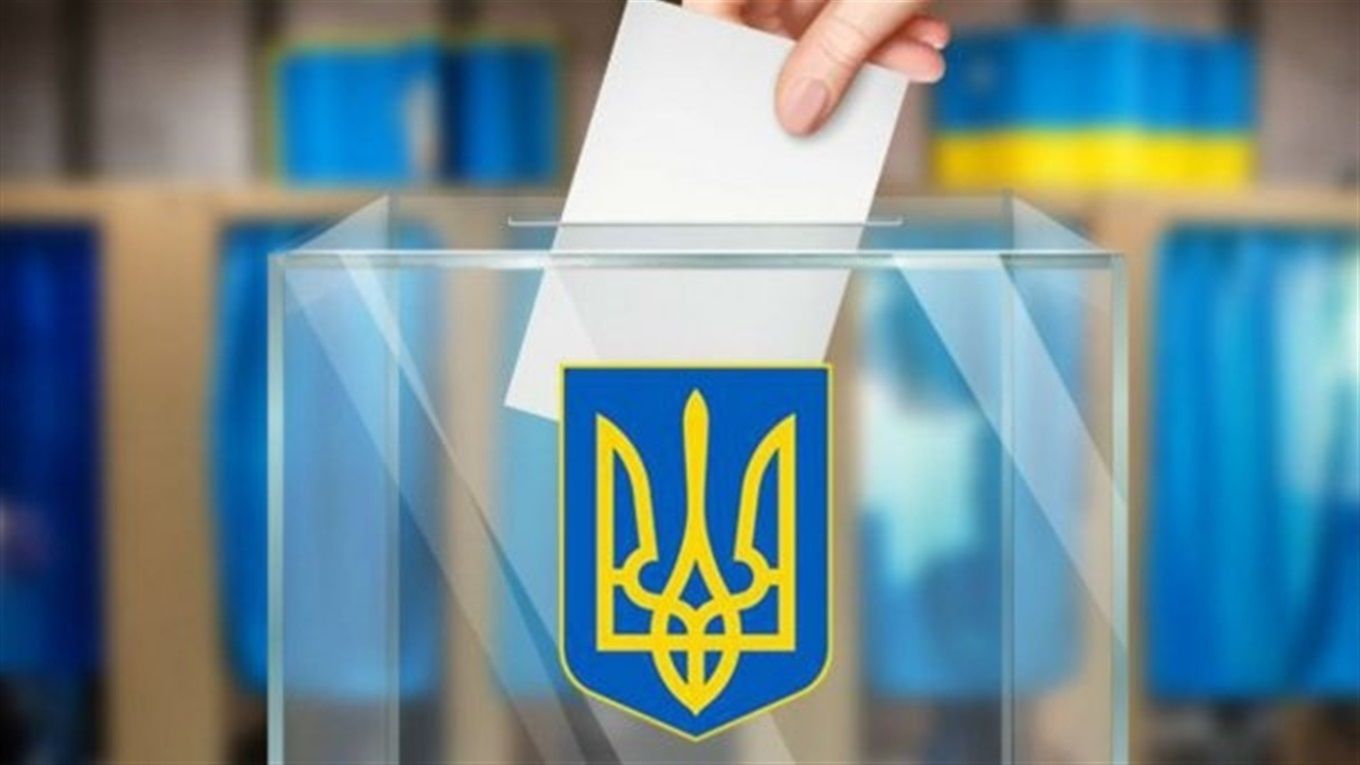 Ukrainians elected deputies of regional, district, city, township and village councils. In the election, voters also elected heads of cities, townships and villages in all 24 regions of Ukraine. The second tour of mayoral elections took place in seven cities on November 15.

In accordance with the election law, the Central Election Commission had to publish the results of the elections by November 6. However, the CEC has failed to meet the deadline. It even got to the point that last week the Secretary of the National Security and Defense Council Oleksiy Danilov sent an official letter to the CEC Head Oleh Didenko demanding to take immediate measures to establish the results of the local elections on October 25 and publish them promptly on the CEC official website. At the same time Danilov stated that the NSDC Staff was recording an increase in social tensions and, as a consequence, the emergence of risks to national security in a situation related to insufficient public information about the official election results.

On November 18, the Central Election Commission finally published the results of the local elections after having completed the counting of more than 90 percent of the votes. The commission explained that the delay in the establishing and publishing of the final election results had been caused by the lawsuits and the recounts of the votes.

Among the candidates who ran on the party lists, the representatives of “Servant of the People” also got the largest number of the seats in the local councils 17.59 percent. “Fatherland” and “Opposition Platform For Life” won 12.39 percent and 11.75 percent of the seats respectively. The party “European Solidarity” received 10.7 percent of the deputy mandates.

Most of the political analysts hold the opinion that now any party can claim victory. In this actually lies the main difference between the recent local elections and the previous ones. For instance, the party “Servant of the People” has reported about its “unprecedented success”. And they are right. At least their commentaries state that unlike previous years when they did not have their field representatives, now they have their factions in the majority of the local councils. But the truth is that the popularity of this party has significantly fallen compared to their rating at the last parliamentary elections.

The pro-Western “European Solidarity” has show not bad results in the western regions of Ukraine. And it won the elections in the strategically important city of Kyiv and the Kyiv region. The “Opposition Platform for Life” also calls itself a victor. Its candidates hold the leading positions in the south and the east of the country. “Fatherland” has succeeded in winning quite a few seats at the local councils in the central Ukraine and especially in the rural areas.

Many analysts believe that “small” parties, the political forces which are active in one region at best, also have shown a pretty good result and have any ground to call this result a victory. As a matter of fact, it was exactly the local self-nominated (or independent) candidates who received the largest number of seats at the local councils of all levels and the positions of a city head 18.1 percent.

So, as analyst Vasyl Vakarov maintains the local elections have produced leaders for every territorial community and in each region they are different. This fact proves that Ukraine itself is different from the standpoint of the constituencies’ preferences of politicians and political parties as well as the ideology. The well-known Ukrainian analyst Oleksiy Haran agrees with Vakarov’s opinion. In commenting on the quite unexpected results of these elections, Haran wrote, “From now on, there will no longer be the monopoly of one political party in Ukraine”.