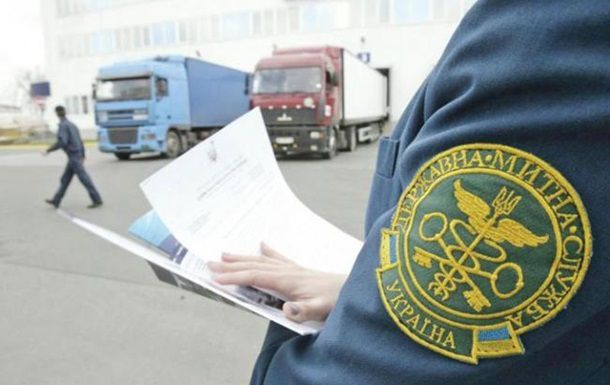 It was underscored during the Friday session of the Council that smuggling is an economic terrorism spearheaded against Ukraine. Thus, the estimated losses caused by smuggling reach 300 billion hryvnas which make an enormous hole in the state budget of Ukraine. And of this sum, more than 100 billion hryvnas are the result of an inefficient work of the customs. For the first time in Ukraine’s modern history, the decision was made to block the personal property and other assets of the persons who, as the evidence provided by the CNSD and the Security Service witness, can be called the top ten of Ukrainian smuggling. The CNSD session stressed that in the future sanctions would be applied to everyone who is involved in smuggling.

“Today, the first ten but definitely not the last”, noted President Volodymyr Zelenskyy. The CNSD dismissed dozens of workers of the customs. Apart from this, changes to legislation are underway to criminalize false customs declarations. Until now there has been no criminal responsibility for such crimes.

Experts of the Ukrainian Institute of the Future say that the annual volume of contraband goods brought to Ukraine worth almost 12 billion hryvnas.

Lieutenant-General Vasyl Bohdan, a veteran of the foreign intelligence service, told our newspaper what he thinks about the true struggle against smuggling, “It is important that the CNSD’s relevant decisions and sanctions against the top corrupt officials will have a continuation in the initiation of criminal cases and strict court decisions. The nation has to see the real struggle against corruption and organized crime. And for this, oligarchs must be put in a vise because they are the main source of corruption and contraband activities. And only then the Ukrainian economy will be able to recover”.