It’s not the horror film, not the creation of someone’s sick imagination. 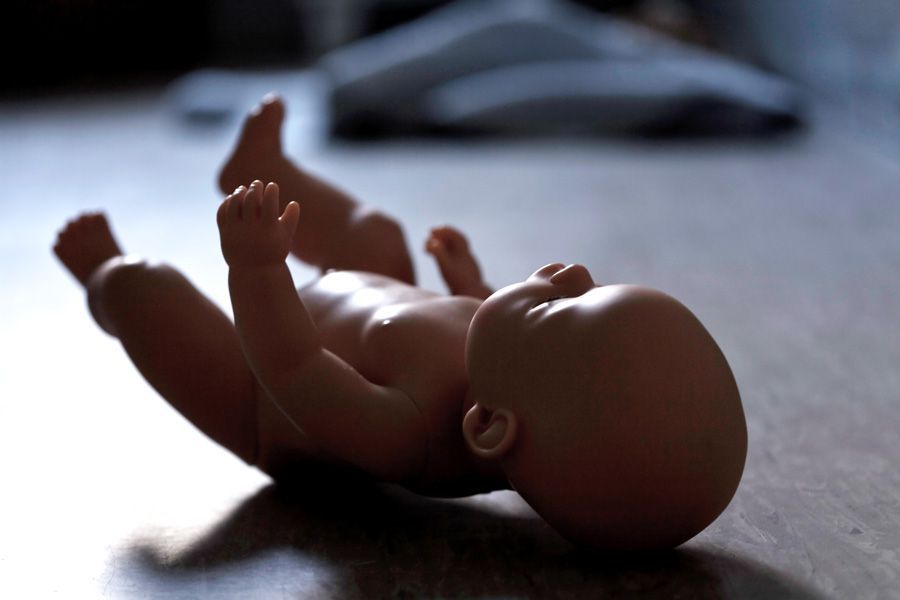 It is a scary, horrifying reality that is beyond humanity and common sense. It’s savagery, barbarism and complete degeneration of russia.

The new facts of sexual assault committed by the monsters wearing the russian military uniform became public after liberation of Kherson region from russian occupants. Residents of Oleksandrivka, Kherson region called the psychological aid phone line that belongs to the Office of Ukraine’s ombudsman. These people agreed to publish the information about the facts of sexual assault in their town.

«Russia uses raping and sexual violence in other forms as a tactics to wage war – systematically, everywhere and with unbelievable cruelty”, Ombudsman Lyudmyla Denisova posted in her Telegram channel. “Two girls aged 12 and 15 are raped by russists. They raped a six-year-old girl with a teaspoon. Twin brothers aged two and their mother were at home, when five russists broke into their house. One of them held their mom, and the rest raped the boys orally and anally. The children deceased due to soft tissue ruptures and blood loss. A three-year-old boy was raped by russists in front of his mother; the child died of the injuries».

Raping as war crime is the toughest crime, and it is considered a part of the genocide, says Ukraine’s ombudsman. Sexual violence is strictly forbidden by Article 27 of the 1949 Geneva Convention relative to the protection of civilian persons in time of war. The Ukrainian official turned to Pramila Patten, UN Deputy Special Representative on Sexual Violence in Conflict within her mandate, urging her to initiate the investigation of these crimes by russia’s respective authorities; to bring the guilty ones to responsibility, and to take steps to prevent further acts of sexual crimes committed by russian troops.

Lyudmyla Denisova also called on the international society to make sure that personal sanctions against political leaders, russian army commanders and those who committed these heinous crimes are introduced.

As is known, the Security Service of Ukraine published the russist who raped Ukrainian ladies in Kyiv region. This is 21-year-old Bulat Fassakhov from Tatarstan.