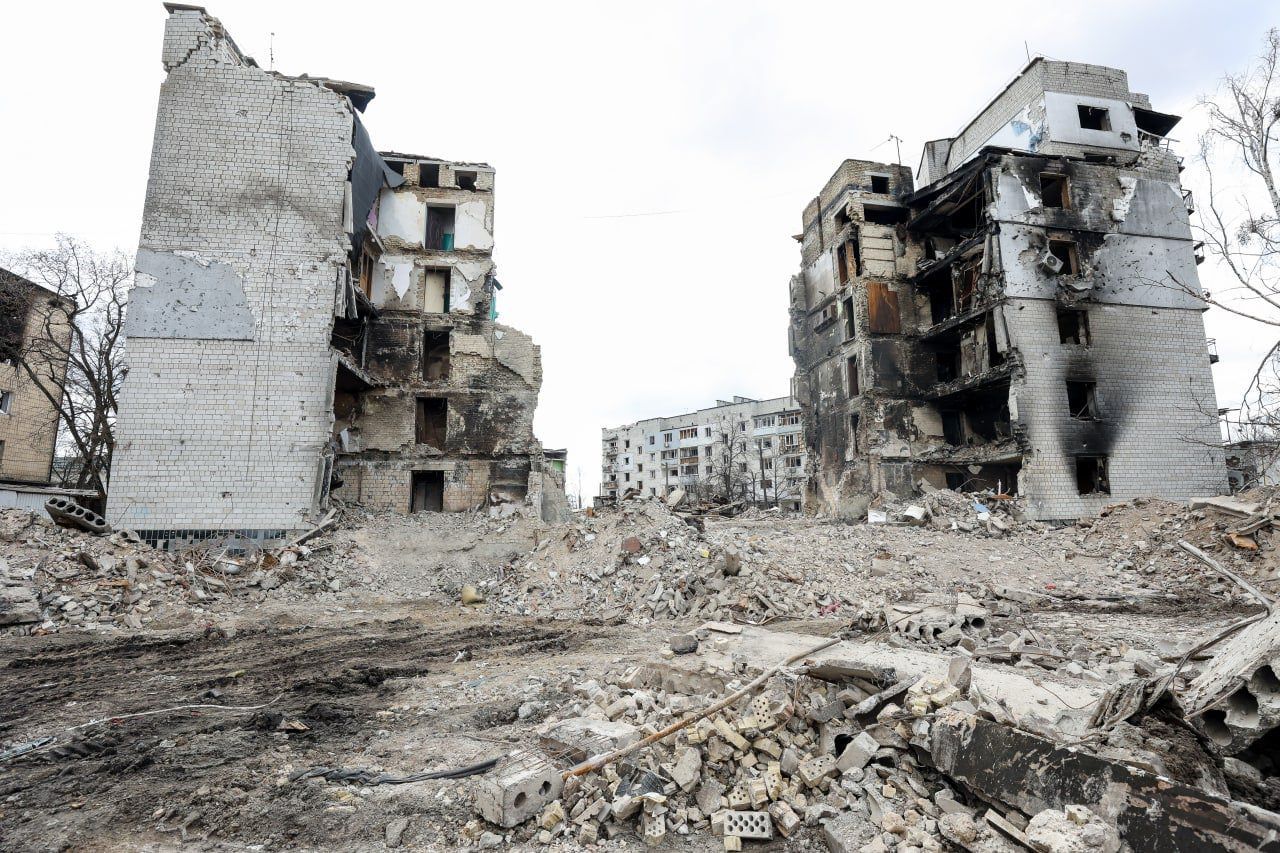 One of the russists who is now deployed in combat zone in Ukraine (during the phone call, his wife calls him Kolya) tells her how he stabbed a hostage. He describes it as a great event. He laughs and tells her about it jokingly, with pride.

«There are plenty of interesting things. Well, he is in the underworld now».

«I stabbed him right through the heart».

«It’s not a vampire, Kolya, it doesn’t work that way», the «peaceful» resident of russia responds, with her voice full of joy.

«I’ve got this knife, a two-edged knife. The blade looks like the one Frodo Baggins had. So they tell me: «that’s it, enough with him». «No, no, aaaaah», and that’s it (that’s how the russist describes the dying man’s despair in his last moments). So yeah, I managed to make my dream come true… I wanted to cut the man’s tendons and put a stake in one’s heart».

This Kolya is not the only sadist in the russian army. Actually, the entire army is one collective sadist. The Security Service of Ukraine published another intercepted phone conversation, in which the russist acknowledges the fact of killing peaceful residents.

«We started firing that five-story building from the top of the mountain. We leveled it completely», the occupant tells his interlocutor. «They ordered us to shell that house, and no one f***ing cares about peaceful residents there. Putin gave them some time to f***ing escape, and they f***ing didn’t».

The conversation between two russists is packed with foul words and swearing. To justify his crimes, the murderer of Ukrainians repeats TV propaganda and tells his counterpart that «peaceful residents lived on the ground floor of the destroyed building; there were machine gunners on the first floor, and civilians on the second, and snipers on the third, and anti-tank weapons on the roof, including the Javelin missile launchers».

That’s what «russian world» is all about. Wherever it comes, it brings death and destruction.