Ukraine has taken a historic step

The Verkhovna Rada approved as a whole the bill “On mechanisms meant to implement Ukrainian as the State language”. 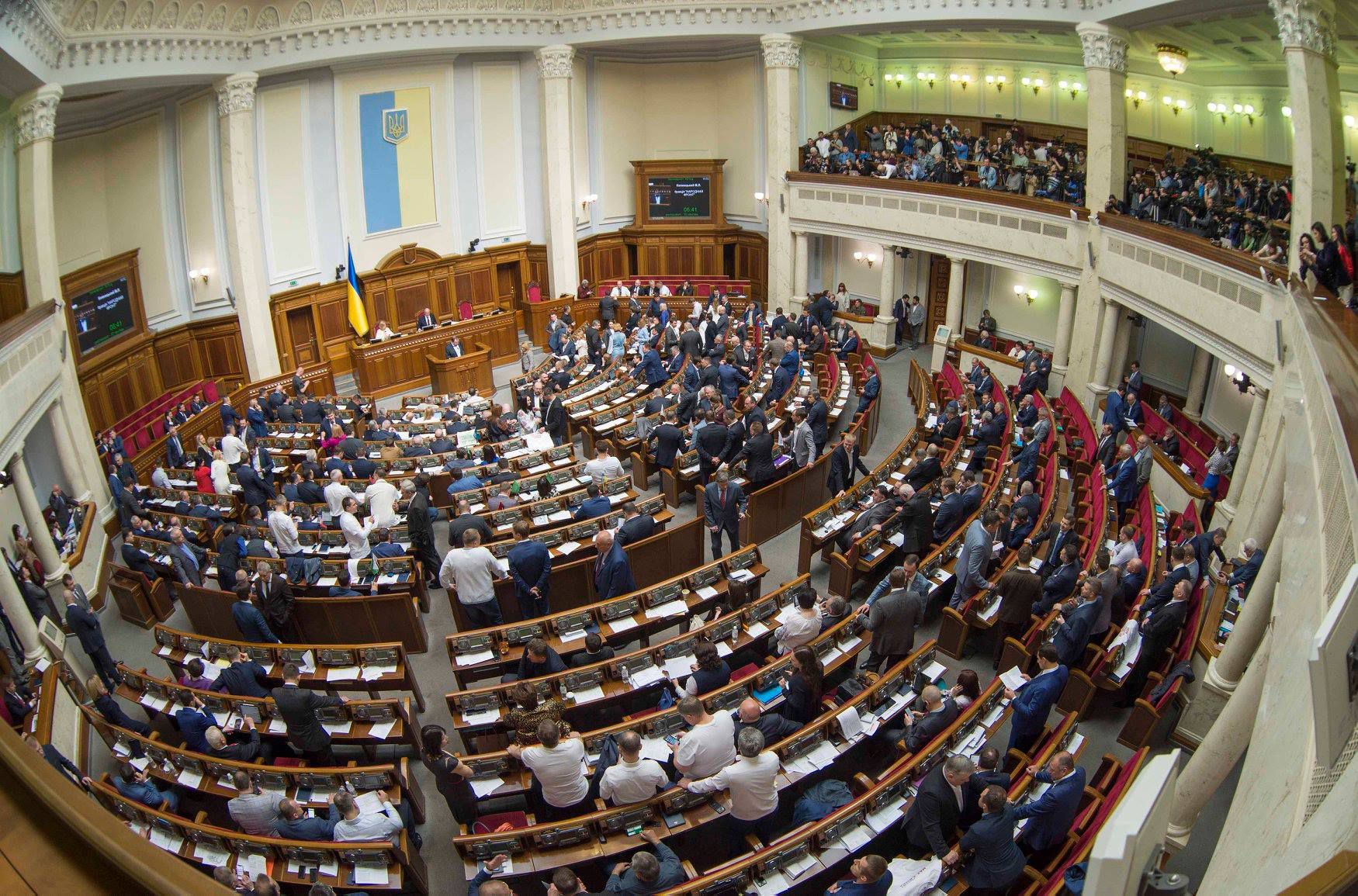 Article 10 of the Ukrainian Constitution says that Ukrainian is the only State language of this country. However, until recently there has been no mechanism of implementing this constitutional norm. Although all post-Soviet countries, including Russia, determined their State languages decades ago, Ukraine proves to be the only country that has succeeded in doing this thing at the 29th year of its independence. Thus, on April 25, the Verkhovna Rada approved as a whole the bill “On mechanisms meant to implement Ukrainian as the State language”.

As many as 278 people’s deputies have voted in favor of this bill, with 226 votes needed to pass it into law.

First and foremost, the new legislative document specifies the clear State policy to protect and develop further the Ukrainian language.

At the same time, the language law guarantees the free development and protection of ethnic languages of people who reside in the territory of Ukraine.

From now on, the Ukrainian language will be the marker of Ukrainian identity as well as an important lever of national security.

The Cabinet of Ministers is responsible for the implementation of the language law and its financial support.

The law stipulates the following rules of using the Ukrainian language:

•    it is mandatory in public places;
•    for workers of the State institutions and community services;
•    at public transport and catering system organizations;
•    for signing and labeling products
•    at medical care institutions and educational establishments;
•    it is also mandatory for theatrical performances and films dubbing;
•    on television, Internet and printed media

In order to avoid speculation regarding the alleged persecution of ethnic languages, the Government pledges within the next six months to submit to Parliament a draft law dealing with other native languages that are used by citizens of Ukraine.

Throughout the past 400 years the Ukrainian language has been banned as many as 120 times.

Having adopted the language law, this country has taken a historic step that has resulted in strengthening Ukrainian Statehood through the most powerful attribute of power and symbol of national identity – the language. 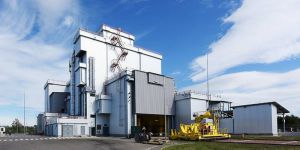 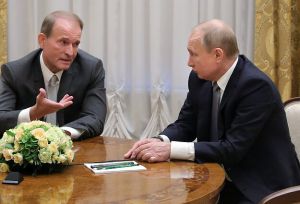 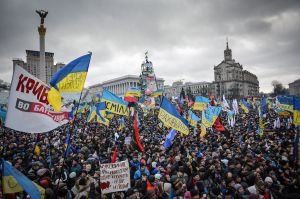