Historical Truth Is Being Restored In Ukraine 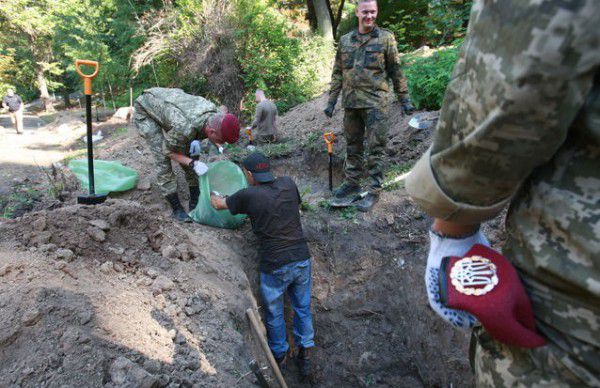 Recently a group of young volunteers from the “Kakhovka” military-patriotic club has found the graves of two Wehrmacht soldiers not far from one of the villages in the Kherson Region. Their remains will be handed over to the Volksbund, a well-known German military war grave organization, which will rebury them. The finding by the “Kakhovka” searchers has a special meaning for the relatives of the killed soldiers.

As is known, Wehrmacht soldiers used to wear an oval steel breast badge with a punched hole in the middle. If a soldier was killed in a battle, half of his badge was broken off and sent to an archive in order to inform his relatives on the whereabouts of his grave. The bodies of the soldiers found by the “Kakhovka” volunteers have had their badges intact which means that they still have been regarded as missed in action. “Now their relatives will know exactly where they have met their death”, says Anatoliy Obelets, an active member of the “Kakhovka” club.

During the Second World War as many as 17 thousand German soldiers perished in the Kherson steppes. A few years ago, the remains of 52 soldiers were found and later reburied. No one can say how many more still lie in the Ukrainian soil.

From 2015 to 2016 almost two thousand soldiers were exhumed in Kyiv. Their relatives from the Federal Republic of Germany came to attend the reburial ceremony.

Much has been done to find, exhume and rebury remains of German soldiers in the Vinnitsya Region. Historian Olha Boichenko tells that currently 200 war graves are investigated in this locality.

Graves of German soldiers have been found in private lots in the Zhytomyr and Cherkasy regions.

Despite the fact that seventy-four years have passed since the end of World War Two which brought unheard-of sufferings and death to the Ukrainian land, efforts to restore historical truth continue in Ukraine. As people say the war will end only when the last soldier killed in action will be put to rest. 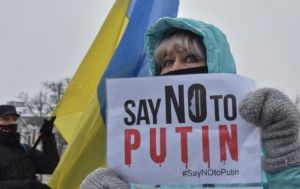 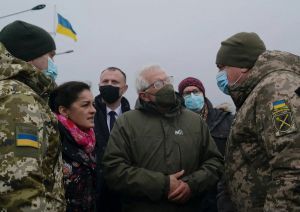