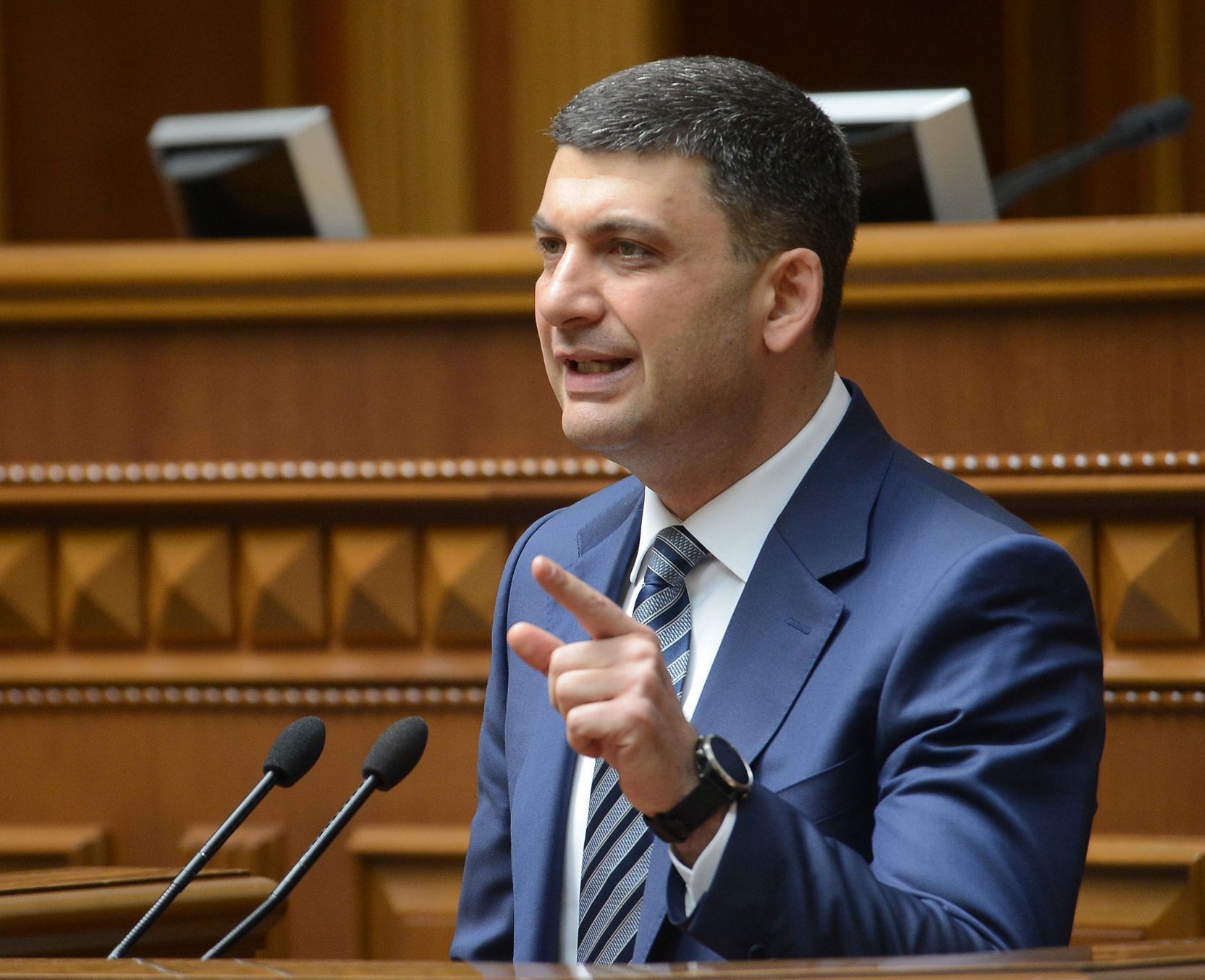 After the voting of the Ukrainian Parliament on Tuesday, May 30, it has become clear that the current Prime Minister Volodymyr Groisman remains in office. Of 297 lawmakers registered in the session hall only 97 deputies voted for his resignation. So, Groisman remains the Premier until after the early parliamentary election is over and a new Government is formed.

Following the decision made by the Verkhovna Rada that did not allow him to retire, Groisman stated that he was not going to place his responsibilities on others by his desire to leave his job. “My decision is my position rather than my emotions. And one more important thing: never before have I tried to shift my responsibility on someone else”, said the Premier.

As the “Holos Ukrainy” has informed earlier, President Volodymyr Zelensky in his inauguration speech offered the acting Government to resign. On May 23, Volodymyr Groisman submitted his letter of resignation to the Verkhovna Rada. And on May 27, Verkhovna Rada Chairman Andriy Parubiy announced that the question of the resignation of the Government and the Prime Minister would be discussed on May 30. 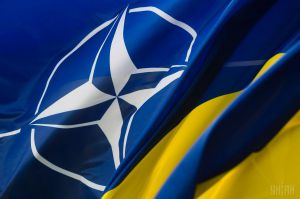