Volodymyr Zelensky has been invited to visit Washington 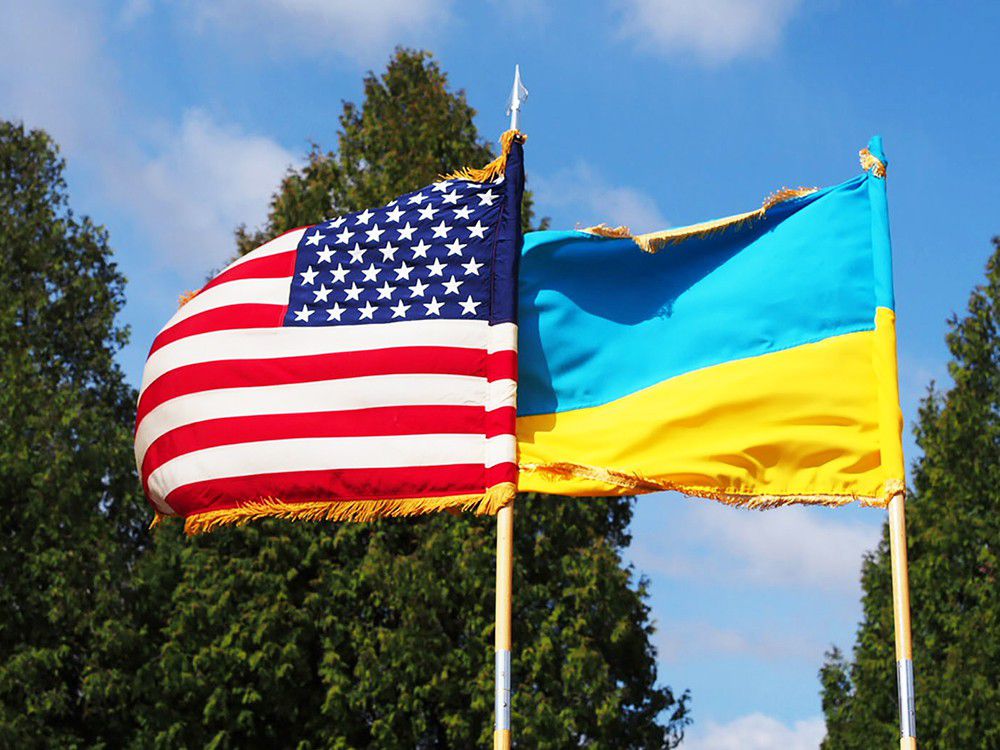 President of Ukraine Volodymyr Zelensky has received an invitation from his American counterpart Donald Trump to pay an official visit to Washington. This information was confirmed June 1 by sources in the White House and the press service of the Ukrainian President.

“The President of Ukraine Volodymyr Zelensky expresses his thanks to U.S. President Donald Trump for inviting him to come to Washington for an official visit”, reads the statement of the presidential press service.

Volodymyr Zelensky believes that the draft law on giving Ukraine support in her efforts to defend her independence, sovereignty and territorial integrity that has been recently presented at the United States House of Representatives is a sign of strong strategic partnership of two countries.

The draft provides for stepping up the American support of Ukraine’s sovereignty and territorial integrity, increasing military aid to Ukraine and granting her the status of the major non-NATO ally of the United States. The Embassy of Ukraine in the United States wrote this on Facebook on June 1.

“This status will help to make the procedure of passing defensive arms to Ukraine less complicated”, reads the statement of the Ukrainian Embassy in the United States.

In 2014, the then President of Ukraine Petro Poroshenko urged the American authorities to give Ukraine such a status but his American counterpart Barack Obama refused regardless of a relevant decision of the Senate committee. Today, almost 15 countries has the non-NATO status.

The above-mentioned bill has been co-drafted by Democratic Rep. Eliot Engel and Congressman Republican Michael  McCaul, both leaders of the House Foreign Affairs Committee, as well as by Democrat William Keating, chair of  the House Foreign Affairs Subcommittee on Europe, Eurasia, Energy, and the Environment, and Republican Adam Kinzinger, a ranking member of the subcommittee.

Earlier, the subcommittee on defense of the United States Senate Committee on Appropriations has approved the budget of the Pentagon for the year of 2020. The budget assigns 250 million dollars for Ukraine. Of this sum 50 million will go for lethal arms purchases.

So far there is no exact date of Zelensky’s visit to the United States. However, the Ukrainian weekly “Mirror of the Week” informs that his visit may take place after a meeting of Donald Trump and Vladimir Putin that is likely to be held at the G20 summit at the end of June.