It is not an economic project but a political initiative 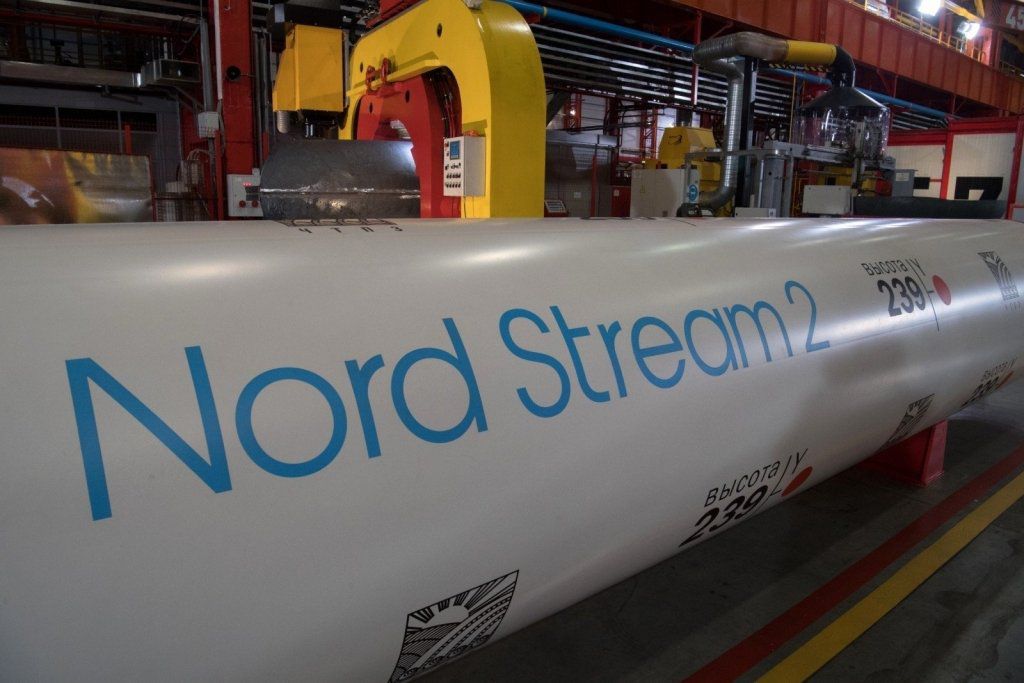 It is not a secret that the United States comes against the construction of the Nord Stream 2 gas pipeline. The American authorities claim that 13 European countries are dependent on Russian gas, which imposes political and economic limitations on them.

U.S. Ambassador to Poland Georgette Mosbacher said the other day, “Such level of dependence on Russian gas limits the political and economic independence of our allies. Moreover, this situation allows Russia to divide Europe and manipulate it. That is why we resolutely protest against Russian and German plans for building the gas pipeline Nord Stream-2. It is not an economic project but a political initiative”.

Americans resort not only to protests. For instance, a number of American senators submitted on May 14 a bill dealing with the energy security of Europe in 2019. The bill proposes to introduce at least five types of sanctions against those companies that are involved in the implementation of the Nord Stream-2 gas pipeline. This bill was posted on the website of the Congress on Saturday June 1.

Among the proposed restrictions are: a refusal to issue U.S. export licenses; a 12-month ban on borrowing loans to the sum of more than 10 million dollars; a ban on financial operations within the U.S. jurisdiction zone; a ban on work with the American State debt or federal financial resources.

More than that, workers of such a company may be expelled from the United States and the capital assets of persons who assist or are involved in selling or leasing ocean ships for carrying out the maritime section of the Nord Stream-2 will be frozen.

Could the sanctions if they would be voted in the Congress stop the building of the pipeline? So far no one can give a definite answer to the question. As for German Chancellor Angela Merkel, she believes that the European Commission will not be able to stop the construction of the pipeline. The opinion of Bundestag deputies varies too. When asked by “Holos Ukrainy” correspondent about the position of parliamentary parties on this issue, a deputy from the social-democratic party, Meller said, “The attitude differs very much. The pipeline will most likely be built than won’t be built. But I would not say that the project will be finished in any event because in Europe there are many political forces that hold quite opposite views: some are absolutely “for” it while others are absolutely “against” it. Anyway, no country is completely involved in the project. But we Germans must be aware of the fact that we’ve given our permission for the construction of the pipeline. Billions of euroes have been invested in its implementation. And if the project fails then we will be forced to pay enormous expenditures compensations. So, we must ask themselves is it worth paying an astronomical price for blocking the project?”

Ukraine that is able to transport all Russian gas to Europe is well aware of the price. The country will not only lose several billion dollars for a considerable reduction in gas transit but will also experience an increased political pressure from the Kremlin that will try to punish the “disobedient neighbor”.