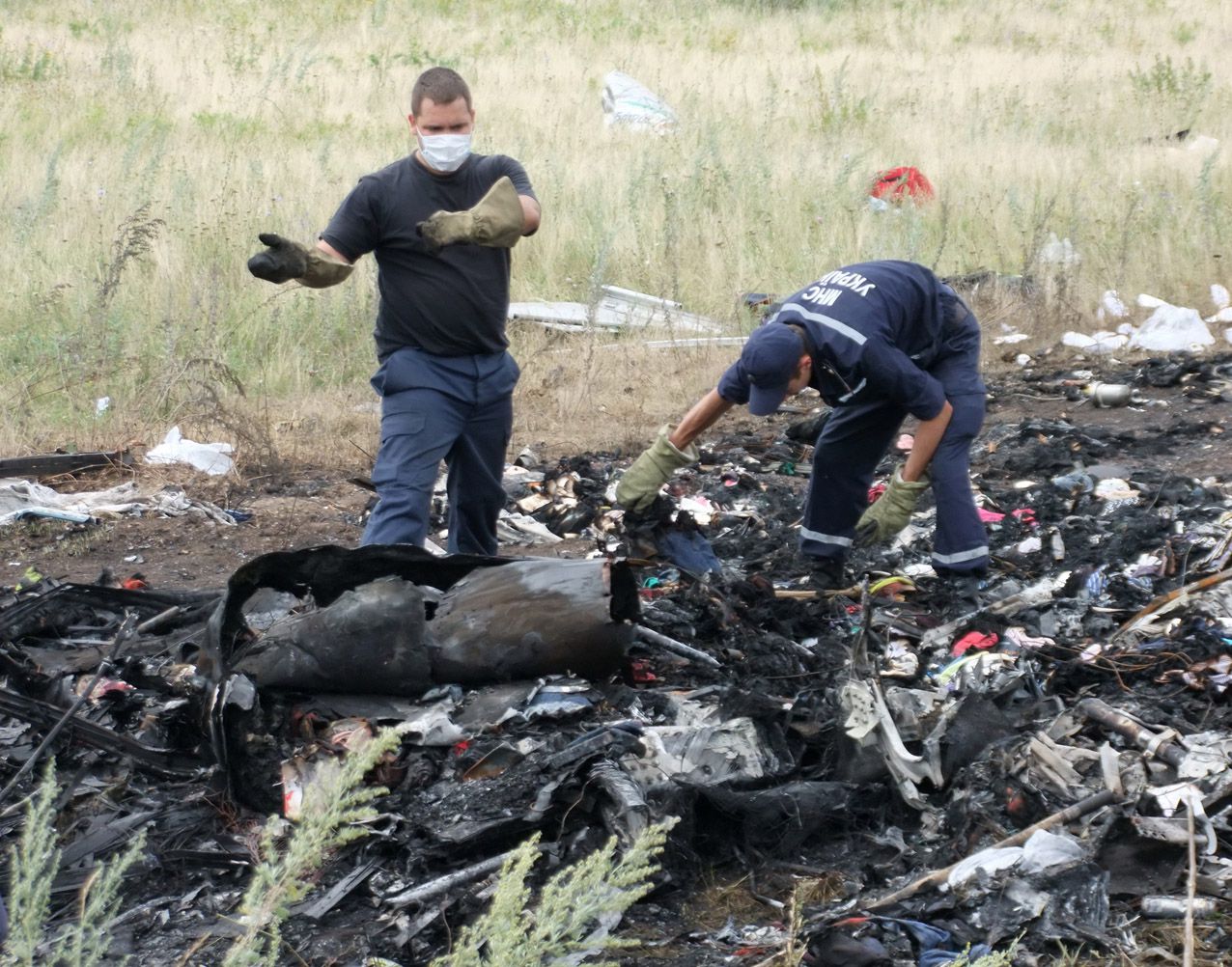 According to reports published in Western media on June 19, Prosecutor-General of the Netherlands and JIT Head Fred Westerbeke announced that the suspects of shooting down the Malaysia Boeing in the sky over the Donetsk Region in the summer of 2014 would stand trial on March 9, 2020. The trial will take place whether the accused are present or not. The Joint Investigation Team that includes prosecutors from Ukraine, the Netherlands, Malaysia, Belgium and Australia has arrived to a conclusion that the passenger plane was shot down by a surface-to-air missile fired from a mobile Buk launcher that belonged to the 53rd anti-aircraft brigade of the Armed Forces of the Russian Federation which was stationed in Kursk. This piece of evidence is a convincing proof of Russia’s key role in the MH17 flight tragedy.

The names of four men who could be involved in the crime are Igor Girkin, a former Colonel of the Federal Security Service, Sergei Dubinsky and Oleg Pulatov, both had served in the Chief Intelligence Department, and Leonid Kharchenko, a former Ukrainian citizen who had led a detachment of militants in Donetsk under Russian command. Though the accused did not fire that fatal missile themselves but they had formed a “network” that connected the self-proclaimed Donetsk People’s Republic directly with Russia. Since they were in charge of a Russian rocket system transferred to the east of Ukraine, they can be brought to justice for the murder of 298 people.

The United States has hailed the findings of the JIT that tie the four men to the death of MH17 passengers and has called upon Russia to assist in punishing the accused. State Secretary Michael Pompeo said this in a statement published by the U.S. State Department.

British Secretary of State for Foreign and Commonwealth Affairs, Jeremy Hunt, has also urged Russia to cooperate fully with the investigation team after the four suspects are convicted. “The bringing down of MH17 flight almost five years ago and the tragic death of 298 passengers including ten British citizens was a horrible crime. The families and friends of the killed deserve justice. Today we have become witnesses of an important step towards holding responsible the guilty of the tragedy”. NATO leaders also supported the conclusions of the JIT. NATO Secretary General Jens Stoltenberg referred to JIT work as an important milestone in efforts to reveal the truth and bring the guilty to justice for the murder of the innocent people from 17 countries.

The Foreign Ministry of Russia called the results of the MH17 investigation unsubstantiated, biased and one-sided which are aimed at discrediting the Russian Federation in the eyes of international community.

The New-York Times commentary on Russian Foreign Ministry statement reads, “The Russian side apparently counts on Western governments to make noses for awhile and then return to usual relations with Russia. This should not happen. It is not a question of some political manipulations of which Moscow is accused but of murders committed by Kremlin agents in a dirty war. The open trial shows how societies usually punish those who have violated the law. Such must be an answer to crimes and lies of Moscow”. 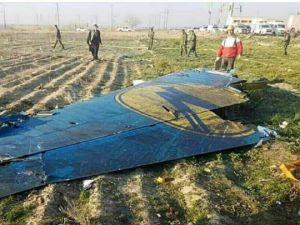 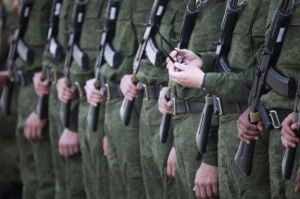