Law on impeachment of the President and the Normandy Format

On Tuesday, September 10, the Verkhovna Rada passed President Volodymyr Zelensky’s bill on impeachment by a 245-vote. 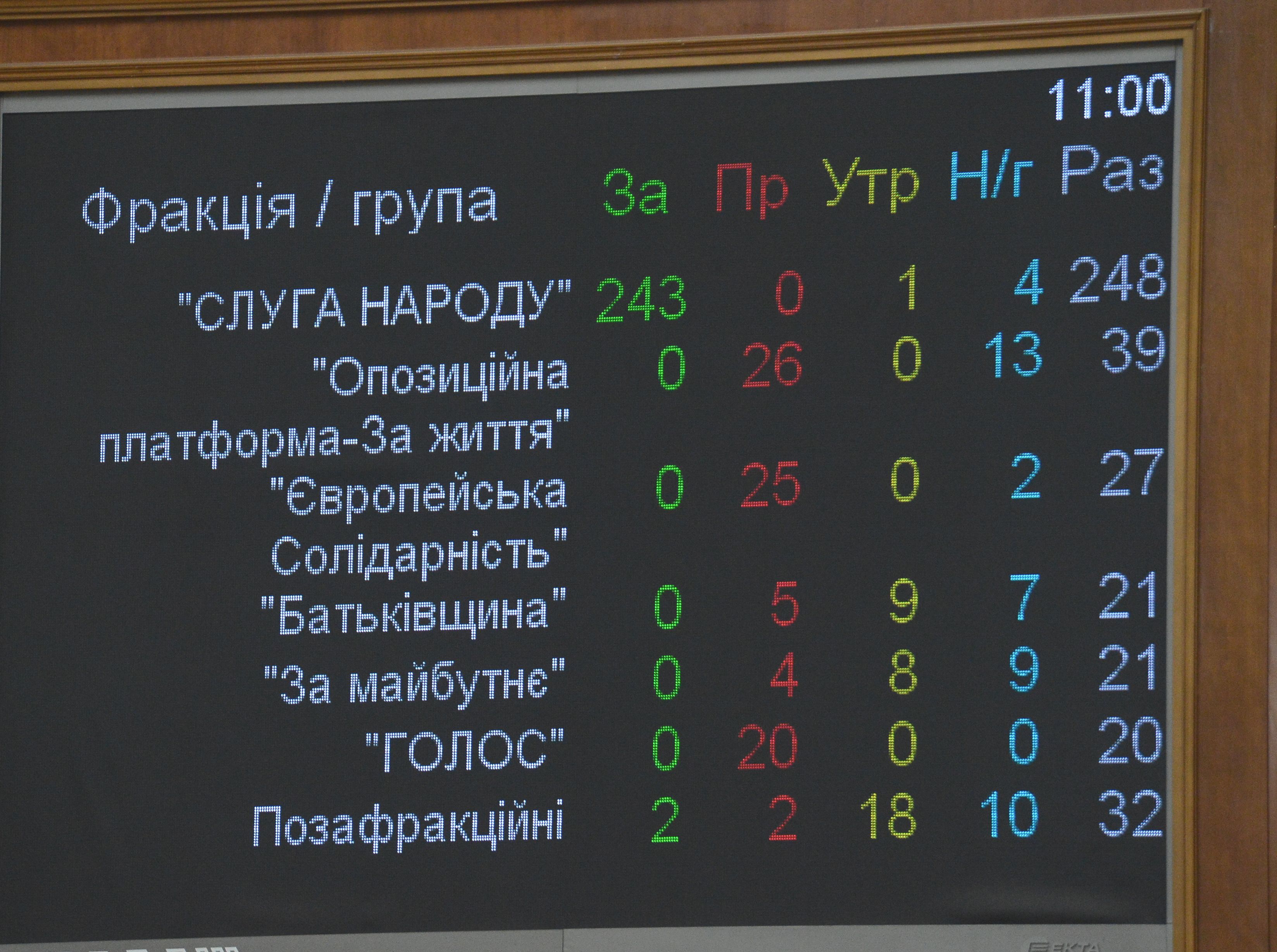 Under the bill, the President may be removed from Office “exclusively in case if he has committed an act of State treason or other crime”.

The written submission signed by the majority of MPs consitutes sufficient grounds for starting impeachment process. The resolution about impeachment is considered passed if no less than three-fourth of the constitutional composition of the Parliament have voted for it.

If the impeachment resolution has not been supported by a necessary number of votes, the Speaker on behalf of the Parliament sends the President a letter of apology.

If the President resigns from his Office voluntarily, then impeachment charges against him are dropped at any stage and the court proceedings are stopped.

Meanwhile, France offered to convene in Paris a summit meeting of the Normandy contact group within the next few days. French Foreign Minister Jean-Yves Le Drian said about this at a press conference in Moscow on September 9 following the talks of the heads of the Foreign Ministries and the Defense Ministries of the Russian Federation and France in the 2+2 format. "We would like a new summit in the Normandy format to take place in Paris in the coming days," Le Drian said.

The French minister stressed that the mutual release of detainees by Ukraine and Russia on September 7 "is a concrete result that France encourages".

“We need to take advantage of this climate for the full implementation of the Minsk agreements,” Le Drian noted. At the same time the French top-ranking official  stressed that "there can be no talk of long-term cooperation with Russia if the situation in Ukraine does not change for the better".

On Monday, Foreign Minister of Ukraine Vadym Prystaiko informed that President Zelensky was ready to take part in talks of the leaders of Ukraine, France, Germany and the Russian Federation already this month. According to Prystaiko, preliminary agreements have been reached “practically with all participants in the Normandy Format”.

For his part, U.S. President Donald Trump while answering questions of journalists in Washington said that he could join the talks on peace in Ukraine, if the sides of the negotiations would need it. 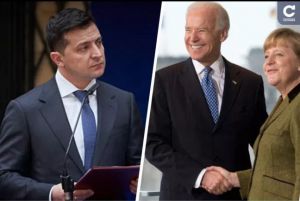 The Ukrainian President is to pay an official visit to Washington 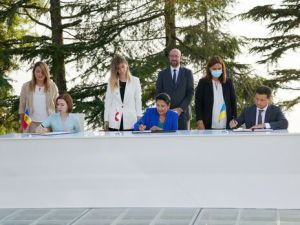 “We unite our efforts in the name of achieving European integration” 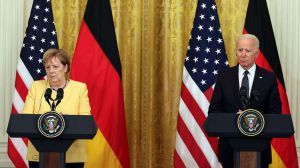