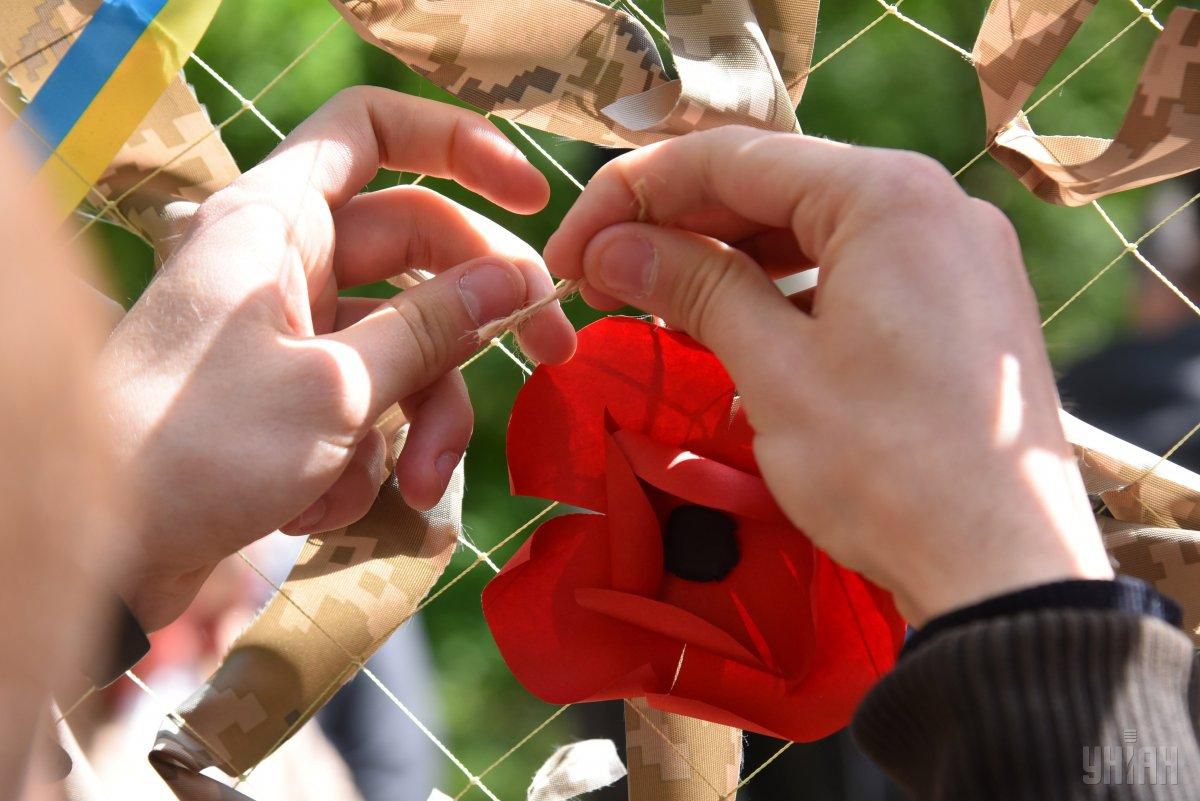 “On the eve of the Day of Memory that is held on May 8 and 9 in Ukraine, we do not plan to hold public events in order not to expose our citizens to the risk of getting ill”, said Prime Minister Denys Shmyhal after a regular session of his Cabinet.
He instructed the heads of regional State administrations to arrange the individual honoring of veterans of the Second World War who reside in their regions. “We do not plan to conduct other public celebrations because of the COVID-19 quarantine”, added the Prime Minister.

Ukraine is going to celebrate the Day of Memory and Reconciliation on May 8 and the Day of Victory in the Second World War on May 9.

No public festivities will be held in the capital city of Kyiv on these days. In the words of Kyiv Mayor Vitaliy Klychko, during these memorable days the city celebrations won’t be held because of quarantine measures. However, the format of public events to mark the 75th anniversary of the Great Victory over Nazism will be different, the Mayor promised.

As of May 6, Ukraine has 13184 laboratory confirmed cases of COVID-19 including 327 patients who have died and 2097 who have recovered. During the last 24 hours 487 new cases have been identified.

It should be noted that the Victory parade in Moscow that has been so widely advertised will not be held on May 9 but be postponed for a later date. In the last few days, the number of the ill in the Russian Federation has been increasing for 10 thousand daily. In all, there have been 155 370 coronavirus cases. As many as 1451 patients have died. And according to this indicator, Russia has left Germany behind and currently ranks fifth in the world.

In the meantime, President of Belarus Aleksander Lukashenko has declared that he is not going to cancel the military parade to celebrate the 75th anniversary of the Victory because of the COVID-19 pandemic. In his words, “epidemiologists and virologists claim that the parade is not the most dangerous event in this sense”. Lukashenko has invited leaders of other States to come to Minsk to watch the military parade. The Belorussian mass media have quoted the President of Belarus who has said, “I publicly invite the head of States, at least those of the former Soviet Union, to come to Minsk”.

Notwithstanding his invitation, most of political analysts are doubtful that there will be a wide representation of foreign dignitaries at the parade in the Belarussian capital city of Minsk. After all, as many as 17 thousand COVID-19 cases have been already registered in the country the President of which has referred more than once to the coronavirus epidemic as a mere “psychosis” and “politics” and who has refused up to now to introduce quarantine.