On July 8, the Foreign Ministry of Iran informed the Embassy of Ukraine in Tehran that its country was ready to start negotiations beginning with July 20 of this year. 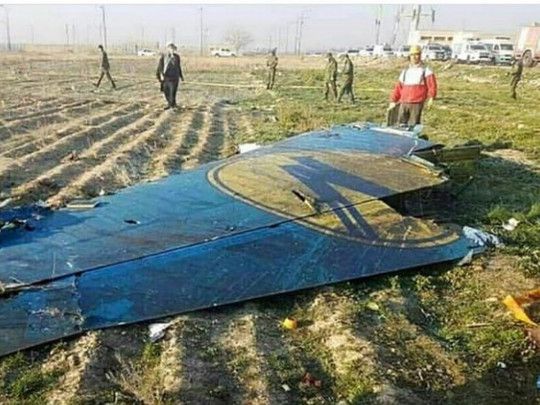 The Ministry’s announcement says that “Iran does not try to hide anything and does not look for a reason not to cooperate with Ukraine”. The official Kyiv was proposed to set a date for the beginning of bilateral talks “on the issue of the crash of the airplane performing Flight PS 752”.

As it was said in the announcement, the Iranian side paid due attention to Ukrainian notes. The official notes were presented and the answers were given during official meetings.

The announcement of the Iranian Foreign Ministry was issued in response to the statement made by Yevheniy Yenin, the deputy foreign minister of Ukraine. According to Yenin, Iran was not ready to accept Ukraine’s proposal to start negoations on the payment of compensations for the Ukrainian airplane operated by Ukraine International Airlines (UIA) that had been shot down near Tehran.

“Literally today (July 7 – ed.) we received a communication from Tehran stating that the Iranian side is not ready to accept Kyiv’s proposal to begin negotiations”, said Yenin. Earlier, he admitted that Ukraine would have to appeal to the International Court of the United Nations to settle the dispute with Iran concerning the crash of the UIA airplane. At the same time, Deputy Foreign Minister of Ukraine Yenin noted that so far it was too early to speak about concrete sums of the compensation.

The Ukrainian authorities have been notified that Iran was going to send the “black boxes” from the shot-down airplane to France to be deciphered. Ukraine will send two specialists of the National Buro of Investigation of Civil Aviation and Incidents with the Civil Aviation Service to be present during the deciphering of the boxes.

The passenger airplane Boeing 737-800 operated by Ukraine International Airlines was on a scheduled flight 752 (PS752) from Tehran to Kyiv. Shortly after the takeoff the airplane was shot down near the Tehran Imam Khomeini International Airport on January 8, 2020. All 167 passengers and nine members of the crew were killed. Among the killed were 11 citizens of Ukraine, 82 citizens of Iran, 63 Canadians, 10 persons from Sweden, four from Afghanistan, three from Germany and three from Great Britain.

On January 11, the Iranian authorities acknowledged that the Boeing had been shot down by mistake by the Iranian military. 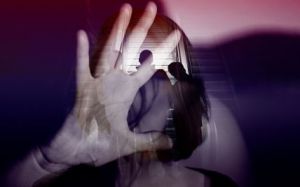 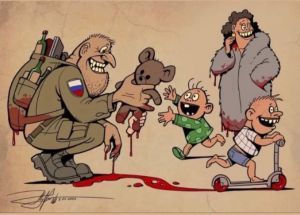 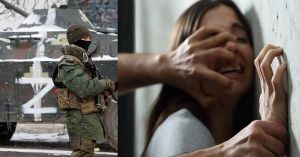