The ceasefire in Donbas has been in force exactly forty-two days. 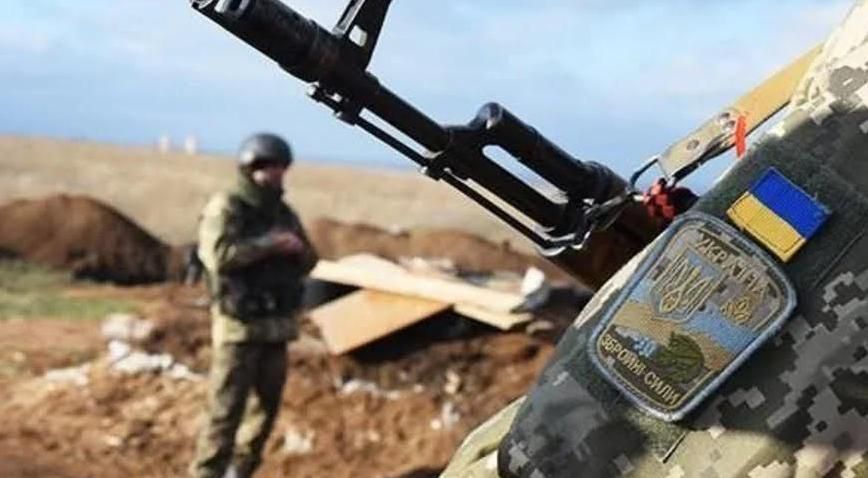 No Ukrainian soldier has been killed or wounded over this period of time. But on Sunday, September 6, the truce was broken.
That day a subunit of the Joint Forces Operation (JFO) deployed near the town of Krasnohorovka was shelled by separatists from an automatic easel grenade launcher. On Ukrainian soldier was wounded. That same day the enemy violated the armistice for the second time killing a Ukrainian serviceman in the Luhansk Region.

A day before, Denis Pushilin, head of the self-proclaimed Donetsk People’s Republic, announced that on Sunday, September 7, his people would open fire “on fortifications built illegally by the Ukrainian side near the village of Shumy”. He called Kyiv to withdraw troops from there to avoid victims. However, on September 9, the fire was not opened.

The mission of the Organization for Security and Cooperation in Europe (OSCE) reported no changes in Ukrainian Armed Forces positions near Shumy compared with July 5 of this year.
The Office of the President of Ukraine cautiously characterized those two shellings “as two separate happenings committed with provocative purposes”. “We demand that Russia interfere in the situation and influence provocative behavior of illegal armed formation in the Donetsk and Luhansk regions in order to continue maintaining the regime of ceasefire”, the Office of the President said (as if the enemy’s shelling is not actually a proof of Russian interference; apparently, people of the presidential milieu are well aware of this but in this particular case they cannot use different phraseology to describe the recent developments in Donbas – Ed.)

It was reported that President Zelenskyy called an emergency meeting to discuss the worsening of the situation in Donbas. He was “extremely concerned over the provocations that have aggravated the situation in eastern Ukraine”.

The President was rather careful in commenting on the situation in Donbas. At a news conference on September 8, Zelenskyy assured journalists that Ukraine had responded at once to the violation of the ceasefire by pro-Russian militants but preferred not to make it public.

“There are things that we prefer not to discuss with the mass media”, said the President. He went on to say, “Much has been done and is being done with regard to the provocations by our military and secrete service agents. We will do our best to maintain the regime of silence and avoid big losses in the wounded and killed”.
For his part, Foreign Minister Dmytro Kuleba said that Ukraine had informed its international partners about the truce violations and those who are responsible for them. “All our key partners have been provided with detailed information on what has happened. It is very important that we were the first to tell the truth about everything that had happened in Donbas and about those who had disrupted the regime of the ceasefire”, the minister stressed.

“My impression is that the Russian party of the war took the step yesterday and today. Apparently, the provocations were held deliberately ahead of the upcoming election campaign in Ukraine and before a Normandy Format meeting of advisors and foreign ministers. The purpose is to play for higher stakes, to change the atmosphere, to change issues that we are to discuss”.
Most of Ukrainian political analysts hold the same opinion. They say that the current escalation in Donbas was caused by Russia’s attempt to exert pressure on the Ukrainian side in order to promote its interests using the future local elections in Ukraine.

For instance, journalist Yuri Butusov regards the current truce as some kind of game and the escalation of tension in the east of Ukraine as a test to see how strong Ukraine is and if it is capable of giving an adequate answer to a provocation.

“They are trying to force Zelenskyy to make concessions threatening that they may as well end this truce game on the eve of the local elections. They are aware that the Ukrainian President needs a victory at the elections. And they ensure the tactical victory for him by maintaining the regime of the ceasefire”, Butusov says.
Analyst Volodymyr Fesenko believes that the enemy tries to affect the forthcoming elections by way of ceasefire violations. “The stable truce works for political interests of President Zelenskyy and his political party. The disruption of the truce will play into the hands of pro-Russian parties that criticize the President and his party and conduct the propaganda of peace on Russian conditions”, writes Fesenko.

In his opinion, the military situation in Donbas will return to its usual course of a small intensity war.  At the same time, the forty-day truce shows that the war in Donbas can be stopped provided there is a political will of the Kremlin, in the first place.

On October 25, Ukraine will hold elections to the local bodies of power. The political situation in the country will largely depend on the results of these elections. 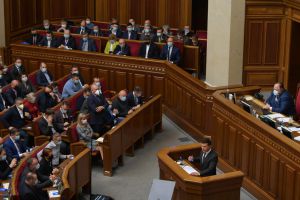 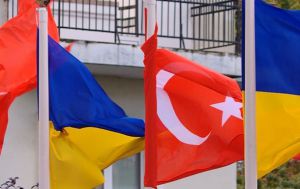 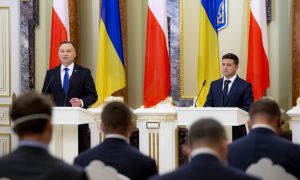