The recent local elections in Ukraine were a success

The voting was held in accordance with the new Election Code which came into effect on January 1 of this year. 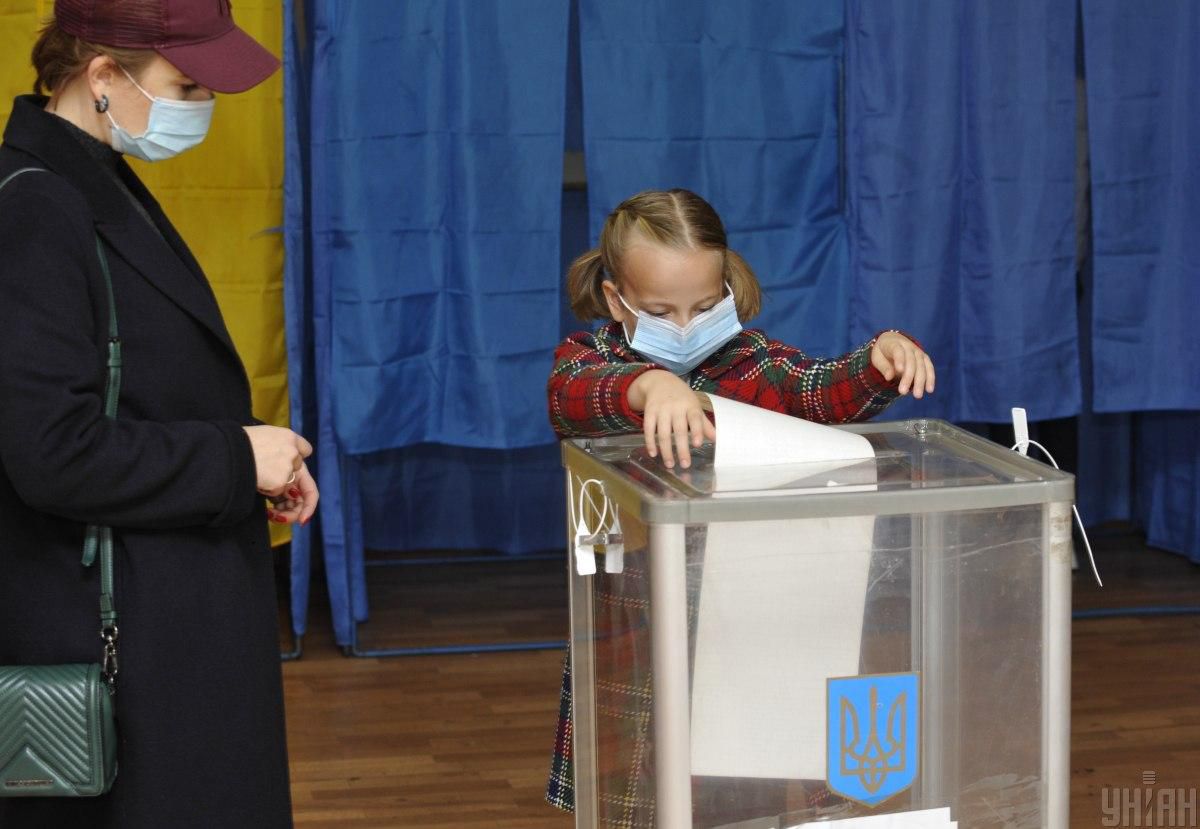 Ukrainians elected deputies and heads of city, township and village councils (local governments). The previous elections that were held in October 2015 used the mixed election system which means that 50% of deputies were elected by the majority vote and the other 50% were elected according to the proportional system.

The new Election Law introduces open party lists and the gender quota, reduces the number of deputies and broadens a range of legal instruments for their recalling. From now on, deputies to the village, township, city and district councils are elected in accordance with the multi-seat majority system, while other rules are employed for the councils of the regions and cities with the population of 90 thousand and more voters. This is actually a new for Ukraine system of proportional representation based on the system of open lists of candidates.

In all, 271 362 candidates (including self-nominated candidates) put forward by 147 political parties run in 1439 combined territorial communities. According to Olga Aivazovska, the Chairman of the Board of OPORA (Support) civilian network, the following political parties nominated the largest number of candidates to the councils of all levels: “Servant of the People” ‒ 10.9%, “Motherland” ‒ 10.5%, the party “For the Future” ‒ 9.8%, “European Solidarity” ‒ 8.4%. As many as 16 914 (6.2%) people ran as self-nominated candidates.

As the Central Election Commission (CEC) reports, the turnout was almost 37% or 10% less compared with the local elections that took place five years ago. According to information provided by CEC Head Oleh Dydenko, these are in fact the expected results taking into account the COVID-19 epidemic. As for cases of violations during the elections, these mainly concerned the campaigning on the election day and consequently did not influence considerably the outcome of the voting.

Political analysts maintain that it is too early for drawing final conclusions on how these elections may change the current “political landscape” in Ukraine. After all, the final results will be published only in three-five days. Nevertheless, already today exit polls show that the acting mayors of Kyiv, Dnipro, Kharkiv, Odesa, Lviv and Vinnytsya have won the elections in their respective cities. As analyst Oleksiy Haran predicts, President Zelenskyy and his party “Servant of the People” will unlikely to receive the same good results as they managed to have during the last year’s elections to the Verkhovna Rada (Ukrainian Parliament). “People are disappointed”, the analyst wrote.

In the meantime, the ambassadors of the G7 countries congratulated Ukrainians on the local elections and called the voting “a democracy in action”. The diplomats stressed this in their Sunday message published on October 25th.