The White House promises to revitalize relations with Ukraine

The current administration of the United States is intended to support President of Ukraine Volodymyr Zelenskyy by “revitalizing” bilateral strategic partnership. 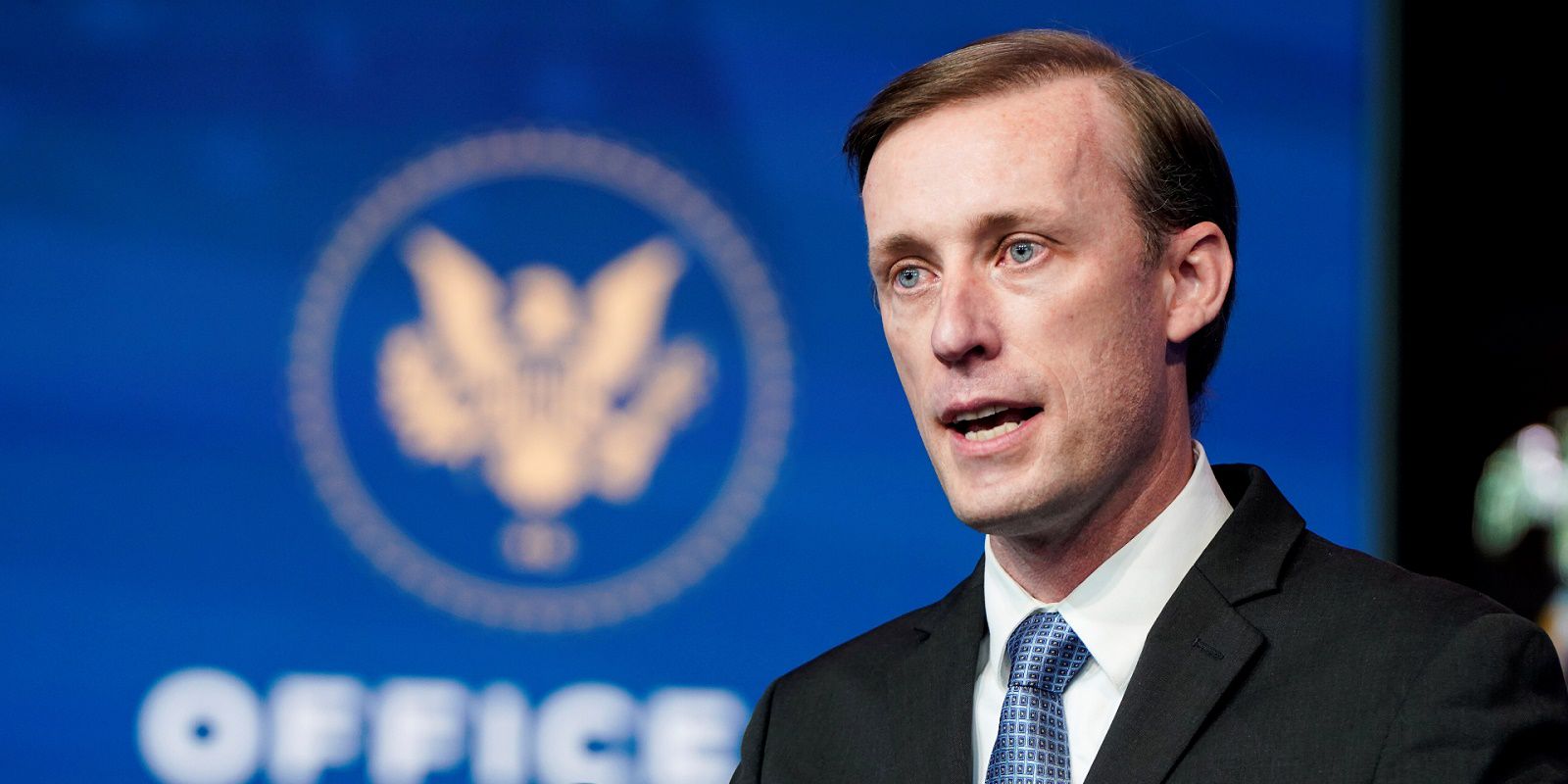 In the photo: Jake Sullivan.

In the statement, National Security Council Spokesperson Emily Horne had this to say, “National Security Advisor Jake Sullivan spoke by phone today with Head of Presidential Office Andriy Yermak of Ukraine. … He relayed the Biden Administration’s commitment to revitalize our strategic partnership in support of President Volodymyr Zelenskyy’s plan to tackle corruption and implement a reform agenda that delivers justice, security, and prosperity to the people of Ukraine”.

Mr. Sullivan affirmed the United States’ unwavering support for Ukraine’s sovereignty, territorial integrity, and Euro-Atlantic aspirations, in the face of continuing aggression of the Russian Federation.

The other day, Deputy Assistant Secretary of State George P. Kent, who is assigned as deputy political counsellor and deputy chief of mission in Kyiv, said that President Biden’s call to his Ukrainian counterpart should be supported by concrete actions considering the symbolic nature of the call. The United States wants to see Ukraine a successful country. And to this end, Ukraine should perform right actions and implement right reforms.

Ukrainian political analyst Maksym Dzhyhun shares the opinion of the American diplomat. He wrote one of these days, “The United States watches closely what steps the Ukrainian authorities are taking, particularly those that concern the pro-Russian forces, the agents of Russia who tried to destabilize the situation in the United States. The official Kyiv should continue necessary steps to deal efficiently with Russian agents, to put an end to the power of oligarchs and fight corruption so that Ukraine could come to negotiations with the American leaders with serious progress on these issues”.