The course for the European Union and to counteract Russian aggression

Ukraine has adopted the strategy of foreign policy. The policy line of such importance has been formulated for the first time in all thirty years of independence. 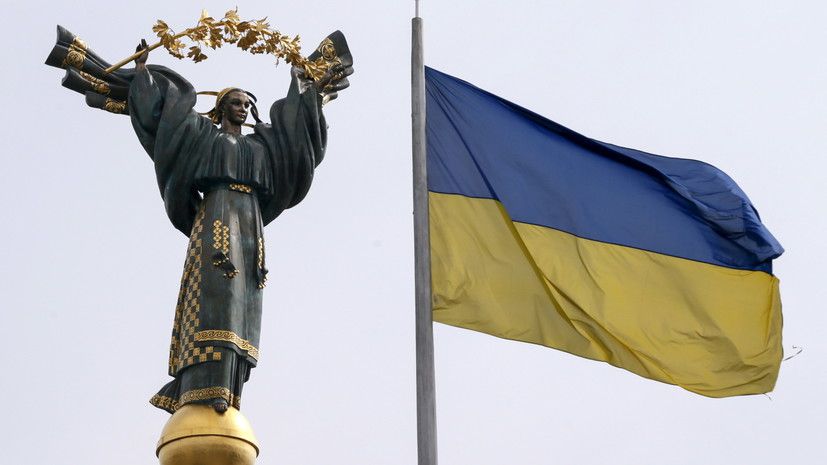 The Council for National Security and Defense (CNSD) adopted the guidelines of the country’s foreign activity, Foreign Minister Dmytro Kuleba told the briefing that was held on July 30 following the Council’s meeting.

Kuleba had this to say, “The event of historic significance took place today. For the first time in thirty years of its independence, Ukraine has now received the clear, understandable and profound strategy of foreign political activities. Of course, the country has been involved in foreign politics all the previous years, too. But the lack of a well thought-out strategic approach led to uncertainty, hesitation, rushing from side to side. As a result, our activities in many spheres were not efficient enough. Now, due to such strategy we can solve many a problem.”

The minister went on to say, "The document defines in clear terms the main goal of our foreign policy which is to establish Ukraine in the world arena as a strong and authoritative European country.”

Kuleba told the briefing that the strategy determines six priority directions in the foreign policy of Ukraine.

The first priority direction is to ensure the sovereignty and territorial integrity of Ukraine.

The second priority task is to counteract the aggressive policy of the Russian Federation; the third sphere of state importance is the course for achieving membership at the European Union and NATO; the fourth task is to promote Ukrainian export to European and world markets and the attraction of foreign investments; the fifth priority direction is to protect rights and interests of Ukrainians abroad and, finally, the sixth priority field is to popularize the positive image of the country across the world.

The foreign policy strategy includes 250 clauses all of which are designed to present Ukraine as an active participant in international policy, a participant that contributes greatly to the creation of the architecture of the regional and global security, as a country of new economic opportunities.