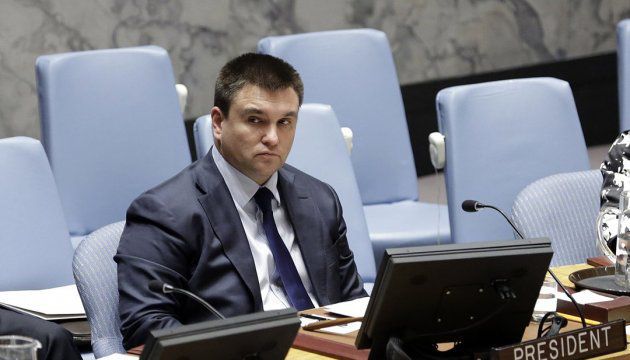 Achievements, challenges as well as priority tasks faced by the Eastern Partnership Initiative in the future were on the agenda of the recent summit meeting held in Brussels to mark the 10th anniversary of the Initiative. On Monday May 13th, Federica Mogherini, High Representative of the European Union for Foreign Affairs and Security Policy, chaired the annual Eastern Partnership Foreign Affairs Ministerial Meeting of the EU member states and six Eastern partners (Ukraine, Georgia, Moldova, Armenia, Azerbaijan and Belarus). Ukraine was represented by Foreign Minister Pavlo Klimkin.

Although the high-level meeting has produced no joint declaration, Czechia Foreign Minister Tomáš Petříček nevertheless insisted on the EU giving a “strategic perspective” to three Eastern Partnership countries including Ukraine. He placed emphasis on the importance to agree Eastern Partnership new plans because, in his words, “the format of the EaP has proven to be mutually beneficial policy”.

The topic of Russian aggression against Eastern Partnership countries also was under discussion by the foreign ministers. Thus Klimkin stressed during his press conference that the European Union has to give an agreed and systemic response to the decision of the Russian Federation to give Russian citizenship to residents of the occupied territories in Ukraine. In his words, he has succeeded in getting an understanding of his European counterparts but he has to admit that there has been no unanimous opinion regarding what measures have to be taken to counteract Russians.

Besides, Klimkin has warned that Ukraine is ready to renounce the Minsk agreements in case the interested states will succeed in pressing the Council of Europe to lift sanctions against the Russian Federation. The Ukrainian minister has stressed that at meetings held on Sunday evening and Monday he informed his European colleagues on the decision of the Ukrainian side.

In answering questions of journalists the foreign ministers of the European Union member countries said that the European Union does not plan to introduce new sanctions against the Russian Federation in response to Moscow’s recent decision to issue Russian passports in Donbas. In the words of the foreign ministers of the EU member-states, today Brussels “is more inclined to look for a dialog rather than pressure as the Russian Federation is doing”.

In fact, this position was supported by a special high-level meeting of the foreign ministers of 28 EU member-countries. As it was noted in the official statement of the meeting, first of all the foreign ministers discussed results of the recent presidential election in Ukraine. For instance, they noted positive signals given by the future administration of Ukraine particularly its intention to continue reforms which as the foreign ministers stressed remain to be the key issues in ensuring tangible improvements in the life of the Ukrainian people. At the same time the foreign ministers of the European Union member countries voiced their concern over the decree of Russian President Vladimir Putin to facilitate the procedure of issuing Russian passports to people living in some areas of Donetsk and Luhansk regions and expressed their support of Ukraine and her sovereignty, independence and territorial integrity.

So, despite Klimkin’s appeals to the European Union to agree and make a concerted response to the decision of the Russian Federation to grant Russian citizenship to the people of the occupied territories in Donbas, the European Union has failed to reach an agreement on introducing new sanctions against Russia with regard to her actions. 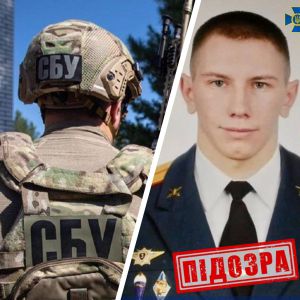 High-ranked Ruscist: «Kill them all! If there are civilians there – kill everyone!» 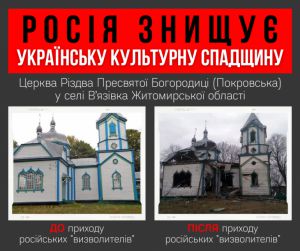 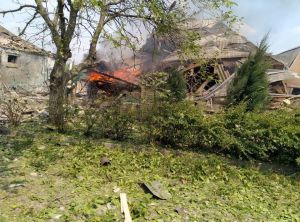