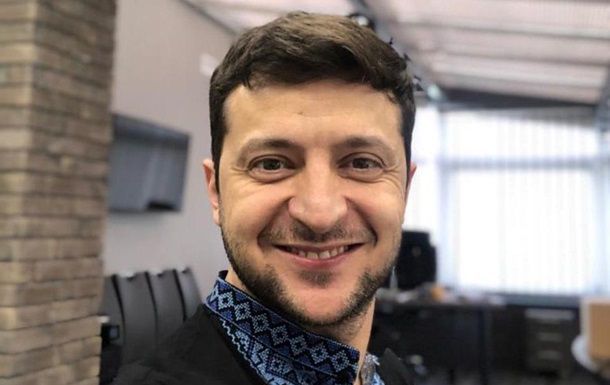 The decision to this effect was made by the Verkhovna Rada at its recent plenary session upon supporting the draft resolution to set the date of the inauguration of Volodymyr Zelensky as the President of Ukraine. As many as 315 deputies voted for the document.

Thus the Parliament resolved to hold the inauguration ceremony on May 20th at 10 a.m.

Two proposals to conduct the inauguration of Volodymyr Zelensky on May 19th, the date upon which insisted the team of the president-elect, failed to pass the Parliament.

The Verkhovna Rada did not put to voting other initiatives offering to swear Zelensky into office on May 17th, 18th or 28th.

Volodymyr also placed his photo showing him dressed in a shirt with bright blue embroidery.