A true politician should be ready for elections at any time

The Constitutional Court of Ukraine has recognized the decree of Volodymyr Zelensky about the dissolution of Parliament as constitutional. 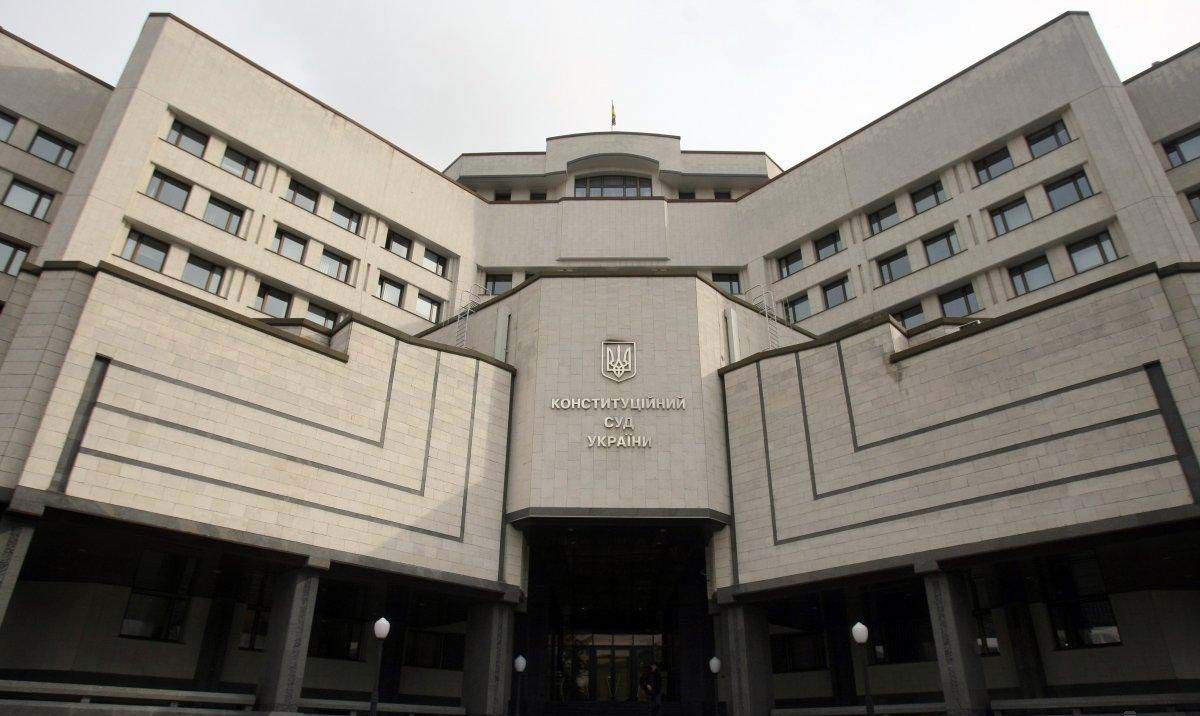 By their decision published on June 20, the judges acknowledged that the decree of the President of Ukraine did not contradict the Constitution because neither Fundamental Law provisions nor Verkhovna Rada regulations provide for the procedure for ending the work of the deputy coalition.

The Constitutional Court has stressed that since the people in Ukraine is the bearer of sovereignty and the only source of power in the country, a constitutional conflict may be settled by running snap elections to Parliament, a requirement which agrees with Part II of Article 5 of the Constitution.

The decision of the Constitutional Court of Ukraine is final and without appeal. Sixteen judges took part in the voting.

Many political observers and analysts have called it politically motivated rather than legally substantiated. They claim that the way how the Court’s work has been arranged and its conclusion point to the lobbying of some politicians’ interests.

“It’s quite obvious that the decision has been passed to meet certain political interests and not the letter of the law. What I mean here is the position of Volodymyr Zelensky as well as the position of Petro Poroshenko who has an unofficial influence on the judges. The point is that many of the judges have been appointed by Poroshenko during his presidency. The current President has a high popularity rating and it is important for him to seal it at parliament level. As for Petro Poroshenko, he is trying to keep the support he still has in order to enter the Verkhovna Rada”, said Andriy Yusov, director of the Ukrainian School of Responsible Politics.

The opinion of this analyst is corroborated indirectly by the immediate response of the ex-President who wrote on Twitter, “A true politician should be ready for elections at any time. A true statesman should obey any decision of the Constitution Court regardless of his attitude to it”.

On May 21, Zelensky announced the dissolution of the Verkhovna Rada of the eighth convocation and set the date of snap elections for July 21. His administration has argued that the factual absence of the coalition at Parliament was the basis for its dissolution.

Zelensky’s decree about the ending of Verkhovna Rada authorities and appointing the special parliament elections took effect on May 23. The election campaign started on May 24.

Shortly thereafter, a group of 62 deputies from the “People’s Front” faction has submitted a request for the Constitutional Court to consider whether the presidential decree complies with the provisions of the Constitution of Ukraine. The case was regarded as urgent and the Court proceedings began on June 11.

In the view of the deputies who turned to the Constitutional Court, the official coalition ceased to exist on May 17, 2019, when the faction “People’s Front” announced its withdrawal from the coalition. In accordance with the legislation, parliament factions can form a new coalition within 30 days since the breakup of the previous one. If a new coalition has not been formed, the President is authorized to dissolve Parliament and set the pre-term elections. According to Parliament schedule, the regular elections to the Verkhovna Rada will have to take place on October 27. And the law bans to dissolve Parliament less than six months before the date of its regular elections. By issuing his decree, the President has violated the law.