Donald J. Trump has extended for one year sanctions against Russia because of Crimea’s annexation and the use of force in Ukraine

On February 25, U.S. President Donald Trump prolonged the term of sanctions against Russia, says the Notice issued by the White House. 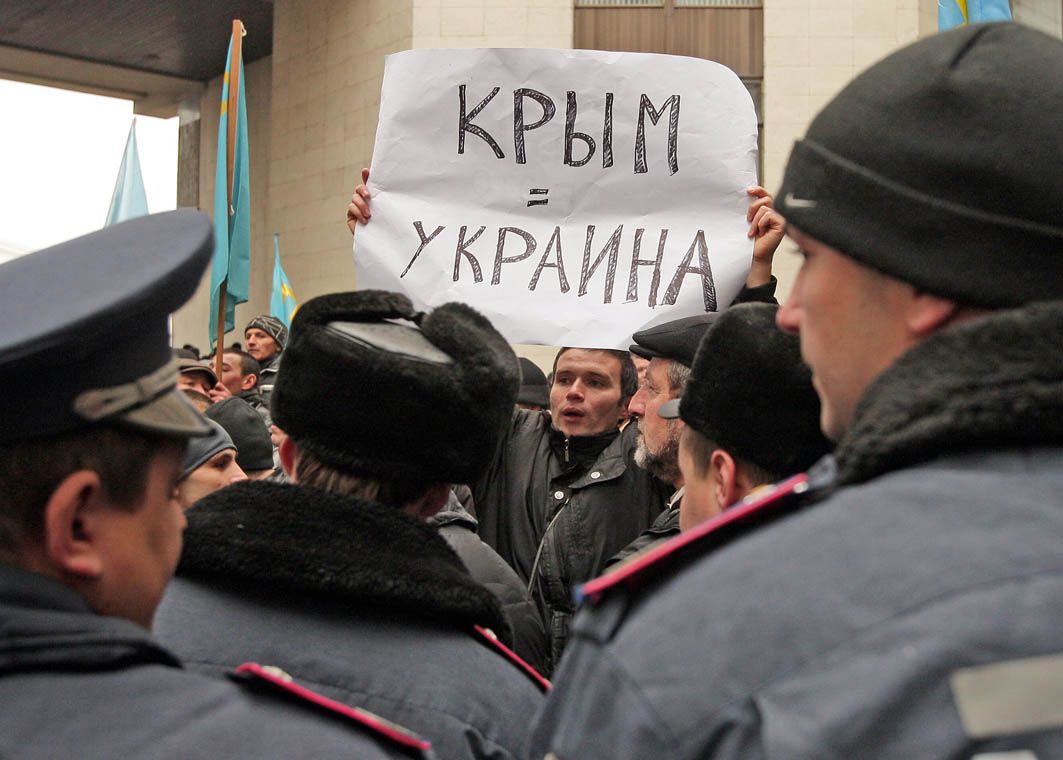 The Notice mentions the following reasons for such a decision: the undermining of democratic processes and institutions in Ukraine that threaten its peace, security, stability, sovereignty, and territorial integrity.

Apart from this, the Notice also says “that the actions and policies of the Government of the Russian Federation, including its purported annexation of Crimea and its use of force in Ukraine... continue to pose an unusual and extraordinary threat to the national security and foreign policy of the United States”. “Therefore, ... I am continuing for 1 year the national emergency declared in Executive Order 13660”, resolved President Trump.

In 2014, Russia annexed the Ukrainian Crimea. The Verkhovna Rada (Parliament of Ukraine) has declared the date February 20, 2014, the beginning of temporary occupation of the peninsula. The key international organizations, including the UN General Assembly, condemned actions of the Kremlin. The European Union and the United States imposed personal and sectoral sanctions on the Russian Federation.

Noteworthy is the fact that the decision of the American President in fact coincided with the Day of Resistance to Russian occupation of Crimea that is marked in Ukraine. Six years ago, the Majlis (Parliament) of the Crimean Tatars held a multi-million meeting at the walls of the Verkhovna Rada of the Autonomous Republic of Crimea in the city of Simferopol. The meeting supported the territorial integrity of Ukraine and demonstrated the false nature of Russian propaganda that tried to convince the world that all population of the Crimean peninsula wanted to “reunite” with Russia.

Photo: actions of protests of Crimean Tatars in February 2014.