On March 18 that marks the sixth anniversary of Crimea’s annexation by Russia, President Vladimir Putin arrived in the city of Sevastopol having violated the Ukrainian border one more time. 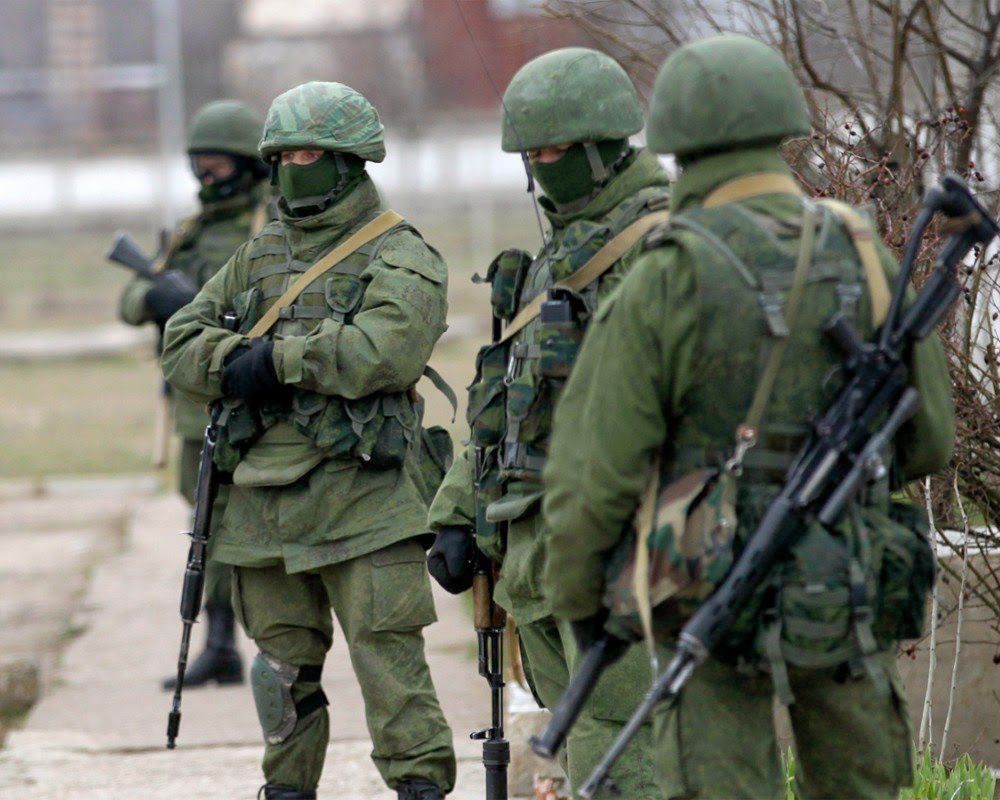 He awarded the “hero of labor” orders to his trusted businessmen who had been involved in the construction of the Kerch Bridge and met with leaders of administrations in the occupied Crimea and the city of Sevastopol.

Like all previous visits of Russian officials to Crimea that have not been agreed with Ukrainian authorities, the current visit of Putin is a gross violation by the Russian side of the State sovereignty and territorial integrity of Ukraine. This visit demonstrates a cynical disregard of the Russian side for the generally-accepted principles and norms of international law.

In this connection, the Foreign Office of Ukraine has issued a note of protest which reads, “Crimea and the city of Sevastopol have been and will remain in the future the part and parcel of the sovereign territory of Ukraine. Therefore no trips of Russian official persons to the annexed peninsula as well as the illegal construction of the so-called ‘Crimean Bridge’ cannot be regarded as the signs that the status of these Ukrainian administrative districts sealed by the Constitution of Ukraine and accepted by international community has been  changed”.

The statement also condemns Russia’s actions to convert the peninsula into a militarized zone and calls the construction of the Kerch Bridge and the recently launched railroad traffic “a forced integration of the annexed Crimea into Russia”. Josep Borrell has stressed that the European Union is committed to the full implementation of its non-recognition policy, including “measures of restriction” which means that economic sanctions against Russia will stay.

Great Britain calls for Russia to pull out its military from Crimea and end the illegal control over the peninsula. According to Foreign Secretary Dominic Raab, the United Kingdom is currently working on its own set of sanctions against Russia and is going to cooperate on this issue with its partners from the European Union. The minister said that despite Great Britain’s withdrawal from the European Union, London would continue playing the leading role in the system of international sanctions against Moscow.

In February of 201 4, armed people in military uniforms bearing no identification insignia appeared in Crimea. They captured the buildings of Parliament and the Government of the Autonomous Republic of Crimea, Simferopol Airport and other strategically important objects having blocked Ukrainian troops stationed there. At first, Russian authorities refused to admit that those armed people or as they were called “little green men” were in fact servicemen of the Russian army. Later, President Putin acknowledged that those men were Russian soldiers.

On March 16, 2014, the Kremlin regime held “a referendum” on the status of the peninsula all over Crimea and in the city of Sevastopol. According to the results of that “referendum”, Russia declared Crimea to be a part of the Russian Federation. Neither Ukraine, nor the European Union, nor the United States recognized the results of the voting at the “referendum”. Nevertheless, on March 18, the Russian President announced the “accession” of Crimea to the Russian Federation.

International institutions qualified the annexation of Crimea to be illegal and condemned actions of Russia. Western countries have enacted economic sanctions. However, the Kremlin still denies the annexation of the Crimean peninsula and instead calls it “the restoration of historic justice”. The Verkhovna Rada of Ukraine declared the date February 20, 2014, the beginning of temporary occupation of Crimea and the city of Sevastopol by Russia.

In the photo: Russian “little green men” in Crimea.