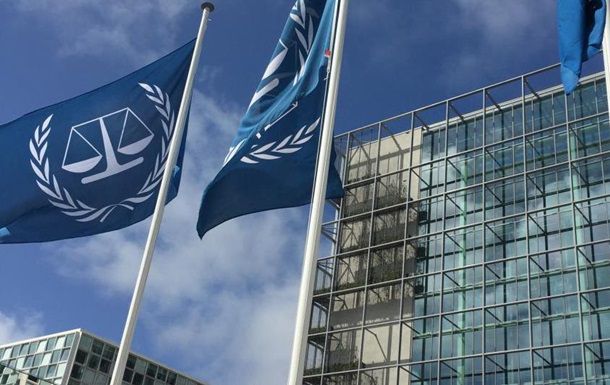 She stressed that the preliminary examination of the case titled “The Situation in Ukraine” had been completed and now the full-scale investigation into the state of affairs in the country brought about by Russian aggression will have to begin. Ukraine went to the court six years ago. “Today there is any reason to believe that the wide range of actions committed in the context of the situation in Ukraine are war crimes and crimes against humanity which are within the jurisdiction of the International Criminal Court”, said Bensouda. She has motivated her decision by the fact that the Ukrainian justice system has no access to the occupied territories. That’s why Ukraine cannot make accountable those criminals who operate there.

Foreign Minister of Ukraine Dmytro Kuleba had this to say, “The ICC prosecutors have studied documents and today have passed a historic decision… The day will come when Russian war criminals will certainly stand trial”. In the words of the minister, the international justice though is slow but unavoidable.

According to a recent press release of the Office of the Prosecutor General of Ukraine, the Judicial Chamber of the office of the ICC Prosecutor is going to pass a decision to launch a full investigation into war atrocities and crimes against humanity during an armed conflict.
The OPGU in particular noted, “First of all, we mean murder, enforced disappearance of persons, torture, the persecution of Ukrainian citizens because of their political and religious views, the forced deportation of people to the mainland Ukraine and the colonization of the Crimea. The Office of the Prosecutor of the International Criminal Court has been examining these serious violations of the norms of international humanitarian and criminal law since 2015”.

Throughout almost seven years of the war, the Russian military and their mercenaries have committed numerous crimes not only against Ukrainians but also against citizens of other countries. These are the most resounding ones: the shoot-down of the passenger plane of the Malaysia Airlines Flight MH17, artillery shelling of the city of Mariupol, the shelling of the positions of the Ukrainian army from guns positioned near apartment buildings, kidnappings, tortures and murders of civilians in the Crimea.