The Department of Defense announces a new $125 million package for the Ukraine Security Assistance Initiative. 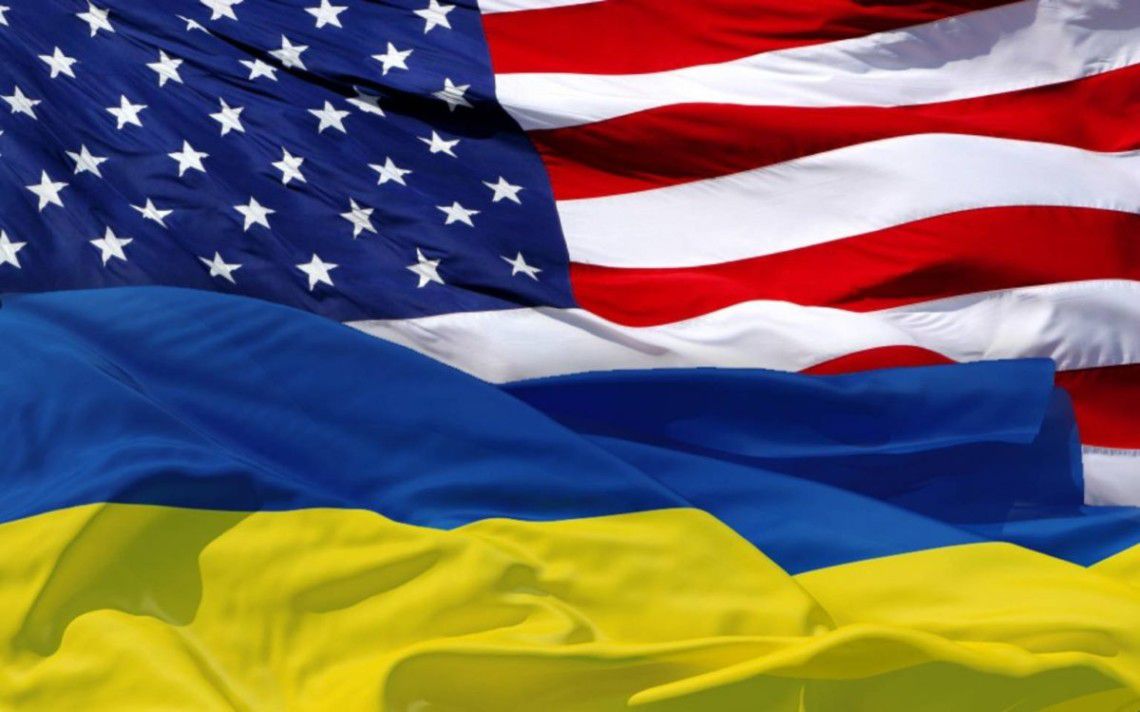 Pentagon Press Secretary John Kirby made the announcement at a Pentagon briefing on March 1.

“This action reaffirms the U.S. commitment to providing defensive lethal weapons to enable Ukraine to more effectively defend itself against Russian aggression”, stressed John Kirby. “The United States has committed more than $2 billion in security assistance to Ukraine since 2014 and remains committed to assisting Ukraine with the implementation of these reforms to advance its Euro-Atlantic aspirations in support of a secure, prosperous, democratic, and free Ukraine”, said the Pentagon official.

It was also stressed at the briefing that the United States encourages Ukraine “to continue to enact reforms that strengthen civilian control of the military, promote increased transparency and accountability in defense industry and procurement, and modernize its defense sector in other key areas in line with NATO principles and standards”.

The day before, U.S. Secretary of Defense Lloyd Austin said during his meeting with his Ukrainian counterpart Andriy Taran that his country would continue supporting Ukraine.

Austin posted in Twitter, “Productive call with my Ukrainian counterpart today, Andrii Taran. The U.S. is unwavering in its support for Ukraine’s sovereignty and territorial integrity, and committed to building the capacity to defend itself against Russian aggression”.

In general, the U.S. defense budget for 2021 will allocate a $250 million aid package to Ukraine. 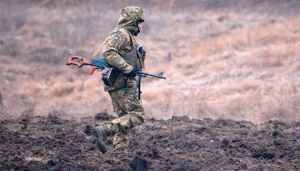 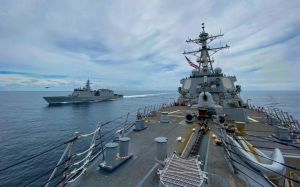 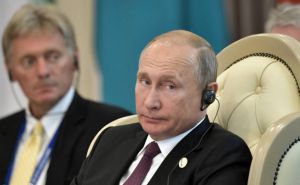