The end of a myth of Ukraine’s meddling in the election of U.S. President

The U.S. Intelligence Community did not find any evidence suggesting the Ukrainian government’s involvement in operations to undermine “public confidence in the electoral process and exacerbating socio-political divisions in the United States”. 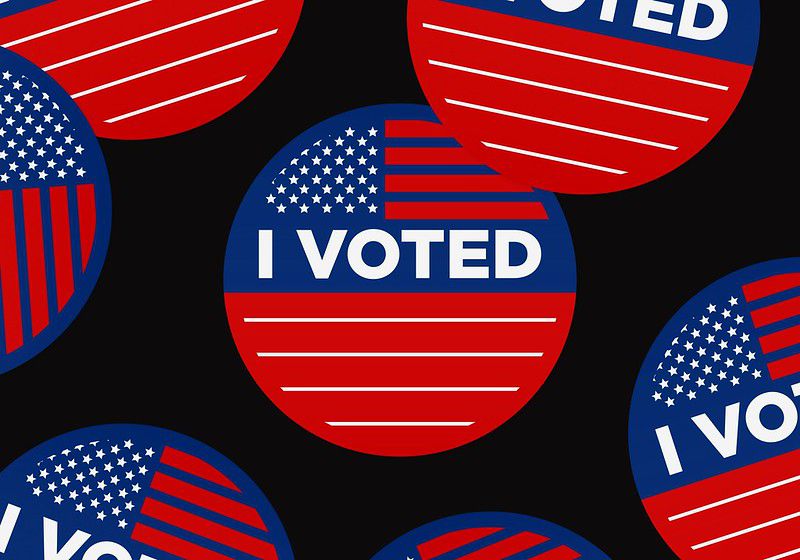 At the same time, the IC established facts of Russia’s trying to influence the last presidential election in the United States.

Foreign Minister of Ukraine Dmytro Kuleba commented on the report of the Office of the Director of National Intelligence (ODNI) concerning the meddling in the 2020 American election. He said, “It is the end of a myth of Ukraine’s interference in elections. The U.S. Intelligence Community did not find any signs of the Ukrainian government’s involvement in operations against the United States. The interference came from Russia that sought to decrease the United States’ support of Ukraine. It is in fact another loud fiasco of the Russian Federation”.

The Office of the Director of National Intelligence came to a conclusion that Russia viewed the candidacy of Joe Biden as detrimental to its national interests and therefore aimed its efforts at undermining his presidential campaign.

To this end, the Kremlin authorized operations to influence the election campaign in the United States. Russia sought to achieve several goals: to denigrate Joe Biden’s candidacy and the Democratic Party, to support Donald Trump, to undermine the confidence of American society in the electoral process and to exacerbate the social and political division in American society.

According to the report, involved in these operations were the Russian intelligence, Russian state media, trolls and online proxies connected with Ukraine, particularly Andriy Derkach, a people’s deputy at the Verkhovna Rada (Ukrainian Parliament).
At the same time the report notes that Derkach was not an independent actor and his activities in no way reflect intentions of the Ukrainian state. He is regarded exclusively as a person who took part in the Russia-linked operations.

“We assess, – says the ODNI report, – that Putin had purview over the activities of Andriy Dekach, a Ukrainian legislator who played a prominent role in Russia’s election influence activities. Derkach has ties to Russian officials as well as to Russia’s intelligence services”.

Derkach and his associates including their American contacts helped spread Russian narratives about the alleged corrupt ties of Joe Biden, his family and other officials of the United States with Ukraine.

Such activities helped the Kremlin give plausible deniability of its involvement while in reality it was the Russian intelligence services that launched a propaganda campaign against Joe Biden as early as 2014.

Although the American intelligence has denied the interference of official Kyiv in the American elections, quite a few analysts nevertheless stress that Ukraine which claims to be a strategic partner of Washington should take into account the fact that its citizens are accused of being engaged in the operations conducted by the Russian intelligence services.

Serhiy Sydorenko, the editor of the influential Internet newspaper European Truth, believes that the official Kyiv’s reaction to the accusations against these Ukrainian citizens will be “the litmus test for the future attitude of the United States toward Zelenskyy and his team”.