«The army, diplomacy and the Ukrainian people ‒ that’s what we need to survive»

Ukrainian Foreign Minister Dmytro Kuleba declares that Ukraine no longer believes promises of its Western partners and in the face of Russian aggression it has to rely only on itself. 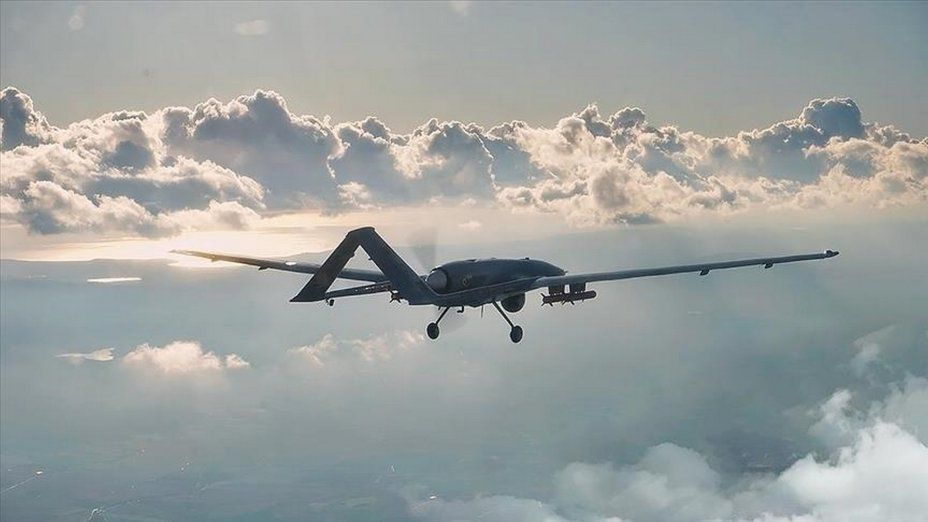 On Monday, speaking with the British online newspaper The Independent, Kuleba said that Ukraine has to become an agile military state like Israel.

«Our country has learned a number of bitter lessons and has realized that Western promises are unlikely to be fulfilled. We do not believe promises any longer,» said the minister.

In his words, Ukraine has come to understand that at the present stage of its development it can count only on itself. «Circumstances leave us no choice. The army, diplomacy and the Ukrainian people ‒ that’s what we need to survive,» the minister added.

The foreign minister is convinced that «political decisions of the European Union member-states to take another country as its member are based not only on reforms. No need to keep Ukraine on the hook of reforms. I’m for reforms. But I’m real tired of hearing other states teaching us how it is important to conduct reforms. But they do not say all truth. And the truth is that they do not want us to join the bloc not because we are not ready but because they themselves are not ready.»

Here’s how things stand in the sphere of national security and defense. According to Commander-in-Chief of the Armed Forces, Valeriy Zaluzhny, Ukraine is going to buy another four Bayraktar TB2 complexes from Turkey.  Each complex consists of six strike drones. So, Ukraine plans to buy 24 more vehicles.

Zaluzhny said, «One complex was purchased this year by order of the Defense Ministry. Besides, to meet the needs of the armed forces, it is also planned to buy four more such complexes in 2021-2022. In the future, we intend to supplement our arsenal with the UAVs of domestic production."

In his statement he declared the U.S. administration intends to fulfil all undertaken commitments to support Ukraine in the security sphere.

When a House representative asked if the Biden administration would do «whatever it takes» to support Ukraine in the event of Russian aggression and Taiwan in the event of Chinese aggression, Antony Blinken answered, «We stand by our commitments to Taiwan under the Taiwan Relations Act. We’ll stand by the commitments that we have to Ukraine.»

Blinken recalled that the American side confirmed its intentions voiced to President Volodymyr Zelenskyy during his visit to Washington two weeks ago.