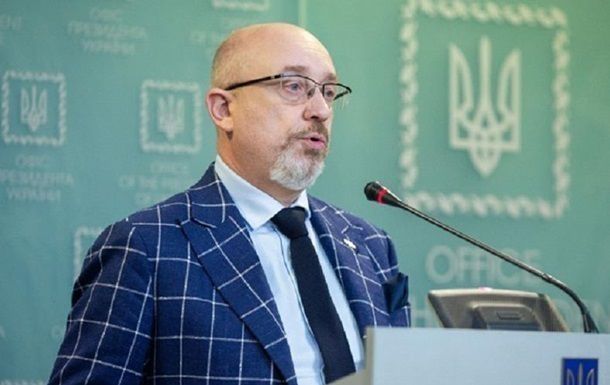 In the photo: Defense Minister of Ukraine Oleksiy Reznikov.

The activity of the Russian Federation is aimed today first and foremost at destabilizing the political situation inside Ukraine, in countries-members of NATO and the European Union, asserted Defense Minister of Ukraine Oleksiy Reznikov in an interview with Ukrainian news outlets on November 22.

“It seems to me that the present-day activity of the Russian Federation is directed to achieve certain things. And, it is, first of all, to provoke domestic instability inside Ukraine, as well as internal destabilization inside the Alliance and the countries of the European bloc. In other words, Russians will seek for themselves some pragmatic positivity in such destabilization actions,” Reznikov stated.

According to the minister, the continuous build-up of Russian troops, weapons and military equipment near the border with Ukraine is nothing new. And thanks to the mass media, the civilized Western world can finally see things in their true light. This circumstance makes Ukraine’s position in confrontation with the Russian Federation even stronger.

“Only in union with our partners we can avert Russia’s direct aggression. Of course, there’s combat readiness, but I am hopeful that the Kremlin did not decide yet to invade Ukraine although they have a possibility to do so,” the defense minister noted.

Oleksiy Reznikov had talks with British Secretary of State for Defence, Ben Wallace, and U.S. State Secretary of Defense, Lloyd Austin, who informed him about their readiness together with other countries of the Alliance and the European bloc to take decisive steps to forestall Russia’s provocations at the border with Ukraine.

“They assured me of their unconditional support for Ukraine’s sovereignty and territorial integrity within the borders recognized by international community. They informed me that they are in the process of having consultations with the member-countries of the Alliance and the European Union about their resoluteness to take very serious preemptive steps, both political and economic, including a substantial aid to Ukraine,” Reznikov said.

Defense Minister Reznikov described his recent visit to Washington where he met with the U.S. State Secretary of Defense, officials of the State Department, representatives of the National Security Council, senators and congressmen.

“All of them were unanimous in saying that they are sending very serious signals to the Russian authorities warning them that the direct invasion of Ukraine and aggression against this country will cost them dearly in every sense of the word,” Reznikov emphasized.

In the meantime, CNN reports referring to its sources that the White House considers the possibility of sending more military experts, new equipment and weapons to Ukraine in case of invasion by Russian troops.

This TV channel stresses that a package of comprehensive sanctions against Russia is now widely discussed in America because the Ukrainian authorities have stated publicly that already this winter the Russian Federation may launch a direct attack against Ukraine.

Lately, Western media has been increasingly often reporting about possible invasion of Ukraine by the Russian Federation. The Kyiv political establishment also does not rule out such a possibility. However, Russian President Vladimir Putin claims that he has not read publications in Western news media about a possible military invasion of Ukraine by Russia, but nevertheless he regards them as “alarming allegations.” Earlier Dmitri Peskov, the press secretary of the Russian President, stated that the West with the help of information campaigns tries to conceal true intentions of the official Kyiv to return control over Donbas by force.

At the same time, Andrei Zubkov, a Russian historian and an analyst, assures that there will be no war. As for Putin’s threats, well, they are nothing else but his attempts to restore his reputation as “a strong and dangerous player” to negotiate with.

Zubkov maintains, “The war will definitely bury the Putin regime while his talks with Biden, Johnson and other outstanding leaders of the democratic world will make him stronger. This is what the Kremlin wants.”

The analyst believes that now the West will speak with Putin exclusively from the position of force. It will impose sanctions against Russia, strengthen the defense capability of Ukraine, and support the Baltic countries which are the frontier members of NATO.

Zubkov concludes, “So, there will be no war but we must prepare for it. Because if we do not prepare for it, a war will certainly begin as it happened in 2014.” 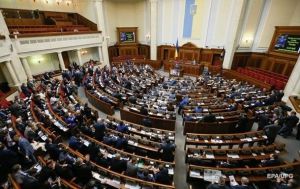 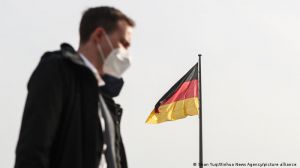